"Russia has shown its true face": foreign press on the conclusion of peace in Karabakh 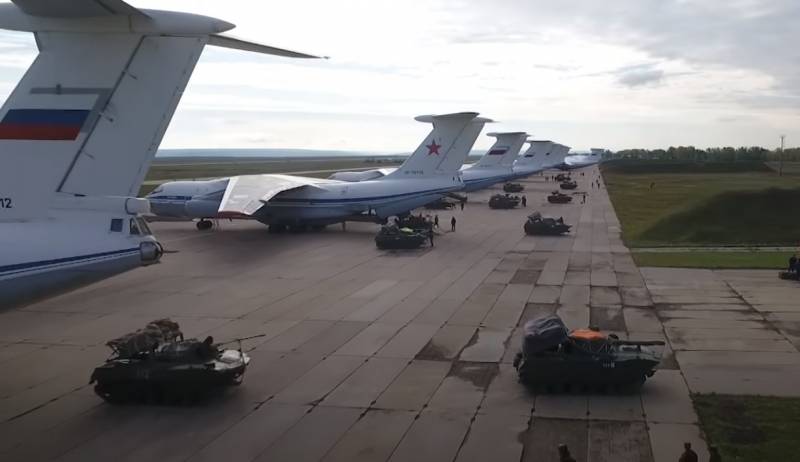 Turkish and Azerbaijani media write about the "surrender of Armenia." The regions that are already under the control of Baku are under its full jurisdiction. Agdam, Lachin, Kelbajar return to Azerbaijan within 20 days. Other locations of Artsakh (Stepanakert, Khojaly, Khojavend) are taken under the control of Russian peacekeepers for at least five years, while being legally part of Azerbaijan and acting as a kind of "cultural autonomy". Armenian troops leave Karabakh completely.

- writes the Voice of Turkey edition.

Formally, Armenians can return to their places of residence in Artsakh. However, as some publications from Azerbaijan and Turkey explain, in areas where there will be no peacekeepers from the Russian Federation, there will be no one to protect them.

Many Armenian resources point to the betrayal of the country's interests by the head of the Cabinet:

Nikol Pashinyan signed a shameful surrender, preventing the army from fighting [...] Nikol Pashinyan has just automatically lost his legitimacy. He is no longer the legitimate Prime Minister of the Republic of Armenia

- writes the Armenian Military Portal resource, indicating that 40 thousand soldiers of the Armenian army itself did not leave their barracks.

Against this background, Russian troops are rapidly entering the territory of Karabakh. Events began to develop in haste almost immediately after the accidental defeat of the Mi-24 rotorcraft from the Azerbaijani MANPADS and the subsequent ceasefire. Western publications immediately drew attention to the possible consequences of the death of the helicopter:

Russia is the only power believed to be able to end this conflict, given its ties to and influence on both [warring parties] [...] Perhaps this latest incident will give Russia a boost

The Greek press, which has traditionally supported Armenia in its confrontation with Turkey, made headlines against Moscow:

Today one of the "blackest" pages in stories Armenia. Yerevan accepted Erdogan's conditions, and Russia once again showed its true face

- the resource Pentapostagma burst out with criticism.

Against this background, the Turkish media call the situational rapprochement of Greece, Armenia and Cyprus "an alliance of losers" who have failed to retain a number of territories. Apparently, it is easier to blame the Kremlin for all the troubles than to admit your own impotence. 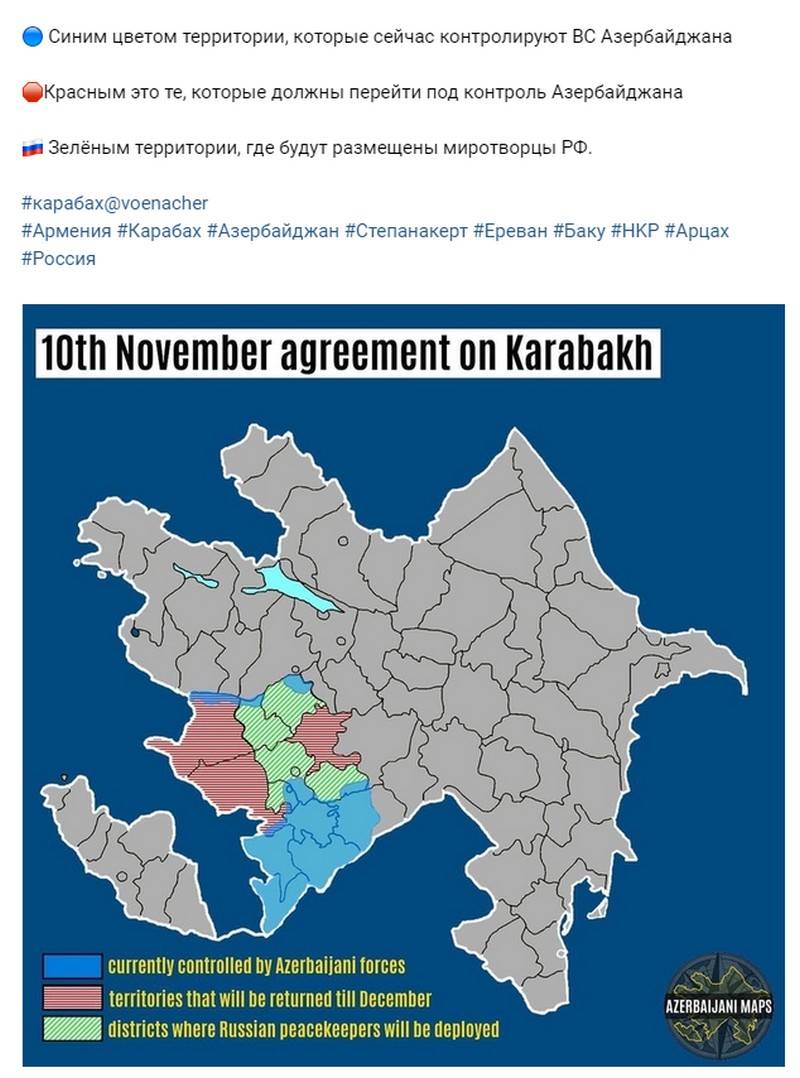 Ctrl Enter
Noticed oshЫbku Highlight text and press. Ctrl + Enter
We are
December 2010 years. Russian March. Senseless and merciless? Notes not a Russian personNew war in the Caucasus be?
346 comments
Information
Dear reader, to leave comments on the publication, you must to register.