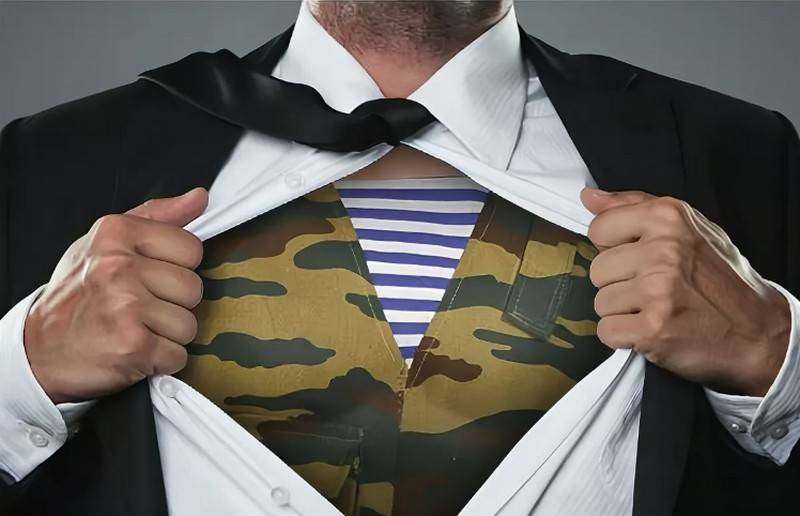 Every year, on the first Saturday of November, Russia has been celebrating World Men's Day for 20 years. This year this date falls on November 7, the holiday has an unofficial status.


What is this holiday and how did it appear? It's all about the theory of writer George Kindel, who argued that high testosterone levels make men more aggressive than women. In order to somehow motivate men to use less violence, he instituted a prize, which they decided to present on the first Saturday in November.

The holiday itself was established in 2000, it was initiated by the Vienna magistrate and the leadership of the UN office in Vienna. Mikhail Gorbachev, the ex-president of the USSR, was elected President of World Men Day, who gladly agreed to this. However, the award itself in honor of the holiday lasted until 2006, after which it was peacefully forgotten, and World Men's Day remained, it continues to be celebrated in many countries, including Russia.

This difference is explained, first of all, by insufficient attention to their own health on the part of the male part of the population, abuse of bad habits and insufficient medical level of service for the elderly.

Meanwhile, according to statistics, the life expectancy of Russians is gradually increasing. According to forecasts for this year, the average for the male population may be 68-69 years.

So men must be protected. Therefore - all those involved with the World Day of Men!
Ctrl Enter
Noticed oshЫbku Highlight text and press. Ctrl + Enter
We are
Interview of Vladimir Putin with Radio Europe-1 and TF1December 2010 years. Russian March. Senseless and merciless? Notes not a Russian person
94 comments
Information
Dear reader, to leave comments on the publication, you must to register.