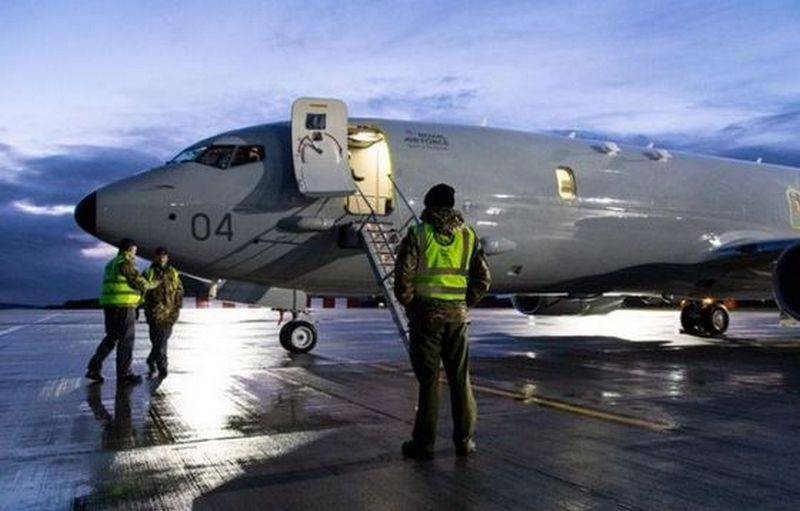 The Royal Air Force has added the fourth new generation P-8A Poseidon maritime patrol aircraft. The plane flew from the United States and landed at Lossiemouth Air Base in Scotland on November 3, the Air Force said.


Thus, the British Air Force already has four aircraft, which received the British designation Poseidon MRA1 out of nine ordered under a contract concluded in 2016. All aircraft are supplied under the Foreign Military Sales program. The total cost of developing and delivering aircraft for the British Air Force, including training, infrastructure and maintenance, is estimated at £ 3,7 billion.

The Poseidon MRA1 is to be part of the UK's nuclear deterrent, along with two new Queen Elizabeth-class aircraft carriers. The main task is tracking and tracking Russian nuclear submarines.

Ctrl Enter
Noticed oshЫbku Highlight text and press. Ctrl + Enter
We are
From the Scottish base Lossimuth on alert raised fighters of the British Air ForceThe 20 rating of the largest arms deals, decisions on which were made in 2012
30 comments
Information
Dear reader, to leave comments on the publication, you must to register.