In Yaroslavl, two PSKR of the 4th rank of project 03050 for the Coast Guard were laid 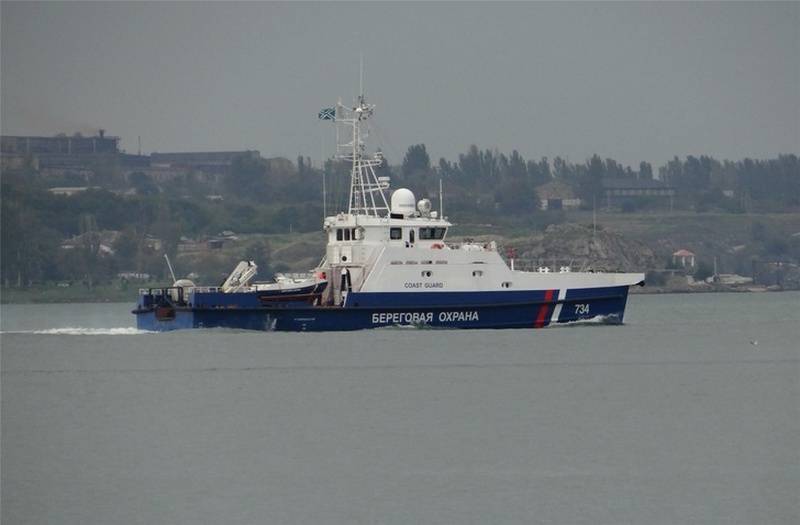 The Coast Guard of the FSB Border Service will soon receive two more border patrol ships of project 03050. According to the Public Relations Center of the FSB of Russia, two new PSKR were laid down at the Yaroslavl Shipyard on October 29.


According to the report, the construction period of the ships will be two years, after passing the tests, the PSKR will become part of the border authorities and will solve official tasks for protecting the state border of Russia in sea areas. The specific duty stations have not yet been indicated.

Thus, at the Yaroslavl shipyard, the sixth and seventh rank-4 border patrol ships of project 03050 (code "Guys") will be built for the Coast Guard. Earlier, five PSKR of this project were built at the Vympel shipyard in Rybinsk.

In total, for the period 2018-2020, Vympel built and handed over the Orlan, Korshun and Krechet PSKR, which have been based in Kerch since 2019. This year (September 30 and October 15) PSKR "Grif" and "Sarych" were commissioned, which will also serve in the Black Sea. Currently, the ships are being towed to the place of service.

Project 03050 of a border patrol ship was developed by the Vympel design bureau jointly with the Central Marine Research Institute fleet (TsNIIMF) and is a further development of the project 1496M1 taking into account the wishes of the border service of the Russian Federation. PSKR combines the qualities of a patrol ship and a tugboat.

Ctrl Enter
Noticed oshЫbku Highlight text and press. Ctrl + Enter
We are
The Coast Guard in Kerch received two border guard shipsToday is Border Guard Day
34 comments
Information
Dear reader, to leave comments on the publication, you must to register.