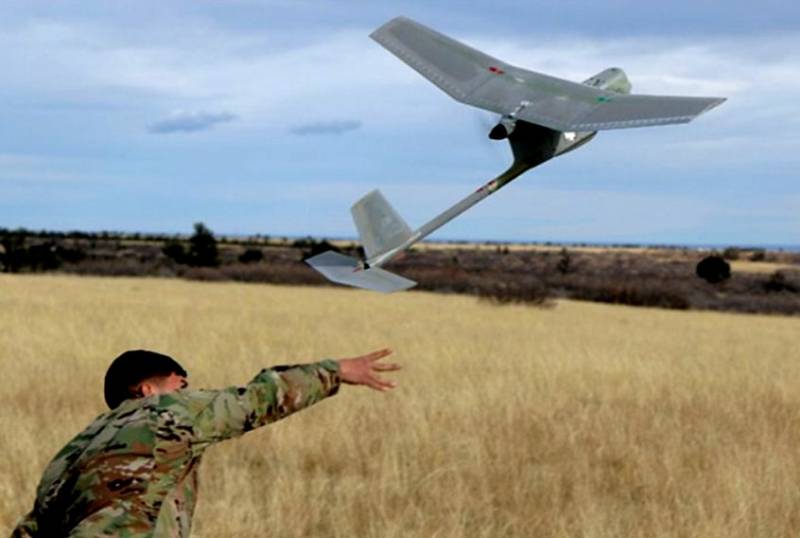 The US Embassy in Riyadh has issued a warning on the official account of the US State Department. It claims that the embassy has information about possible drone attacks on the Saudi capital.

Be on the lookout! If you hear a loud explosion or the sound of sirens, immediately seek the nearest cover,
- American diplomats warn.

It is not clear when and where the information about the forthcoming attack came to the embassy. But it can be assumed that the American diplomatic department is afraid of new attacks on the territory of Saudi Arabia from the Houthis.

Yemeni rebels have previously reported an attack on Abha airport in the southwest of the KSA. But the Saudi military reported intercepting several Houthi drones.

Drone attacks, actively used by Yemeni rebels fighting on the territory of their country against the forces of the Arab coalition, in which the main role is played by Saudi Arabia, have become commonplace in the kingdom in recent years.

Residents of the once calm monarchy are already accustomed to constant reports of drone strikes on oil storage facilities or tankers, or on government facilities or airports.

In this regard, the American Embassy is primarily concerned with the safety of its employees and US citizens who may be in Saudi Arabia.

Ctrl Enter
Noticed oshЫbku Highlight text and press. Ctrl + Enter
We are
Reports from the militia of New Russia for 27-28 September 2014 of the yearYuri Drozdov: Russia prepared the role of the sacrificial calf
21 comment
Information
Dear reader, to leave comments on the publication, you must to register.