"Russia can arm itself with the T-34": how the author of the National Interest manipulates figures about the tank fleet of the Russian Armed Forces 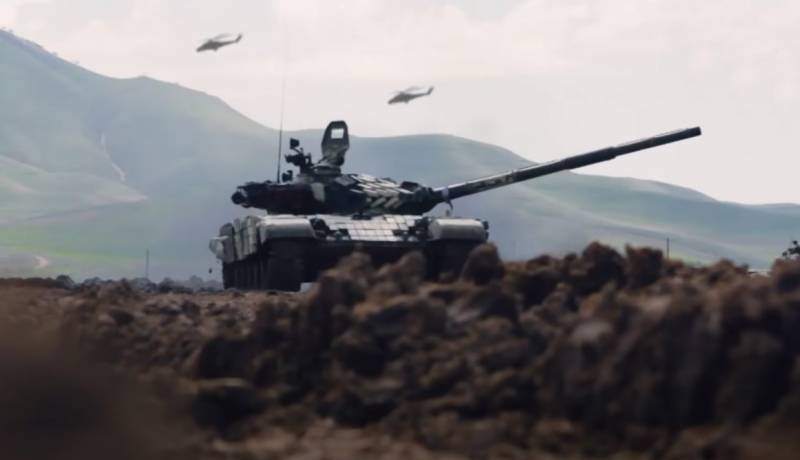 Russian tank the troops were "bled white", having lost a huge fleet of equipment, which they inherited from the Soviet Union. Moreover, Moscow is unable to modernize even those crumbs that remain from the once mighty "steel fist" to an acceptable level.

What was it about

These are the conclusions reached by Peter Suciu, whose material was published by the American edition of The National Interest. It is unclear what prompted the author to come to these conclusions - incompetence as a journalist or the desire to make PR on high-profile conclusions. The latter succeeded in full - many of the world mass media specializing in military topics suffered a “shocking news»The readership. What is the basis of the verdict handed down by the author to the Russian tank forces?

The well-known blogger altyn73 posted his calculations regarding the state of the tank fleet of the RF Armed Forces. Based on open sources, he gave a list of tank battalions with a layout of the MBT type. Additionally, I took into account the arsenal of equipment on the balance sheet of educational institutions.

The total staffing of all combat units listed above is 2685 vehicles. The total number of new and modernized tanks (produced in 2000 and later) in combat units is about 1200 units, or about 45 percent of the total
- the said blogger concluded.

The results of his research were published in the Lenta.ru edition, from where they reached the world audience. It is easy to see that when the calculations are being made, it is about the BUILDING tanks DEPLOYED in the active army, and not about their entire number. 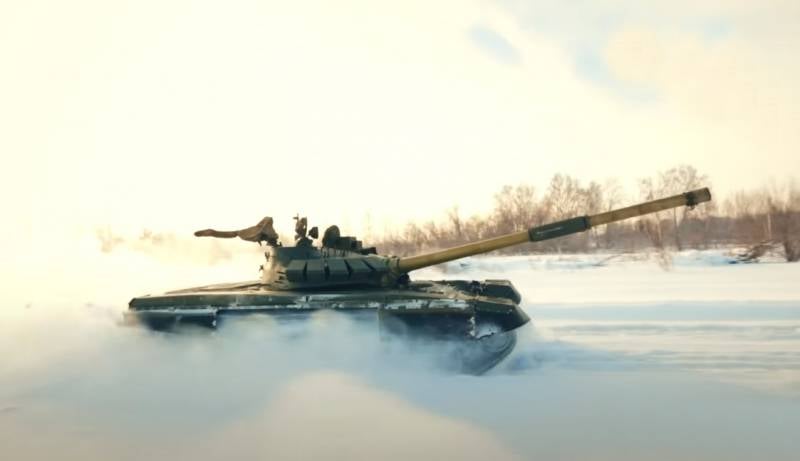 How to manipulate numbers

However, the author of NI stubbornly does not notice this. In this regard, he questions earlier statements. In particular, he calls the materials of the Sputnik publication “possible disinformation of the Kremlin”, in which the total number of MBTs on the balance sheet of the RF Ministry of Defense is almost 12 thousand units. As a result, Suciu comes to the conclusion that there is a serious shortage of tanks in the Russian army.

There are also T-34 tanks, which showed themselves pretty well at recent parades.
- the author writes, offering to arm them in case of emergency.

No less surprising is the author's passage about the antiquity of the Russian T-72 tanks, which, as he specifically mentions, were adopted during the presidency of Richard Nixon.

It may be wiser to send them to museums or use them in parades, as is done with T-34 tanks.
- the author suggests.

At the same time, it is ignored that the T-72 was not much ahead of the entry into service of the Abrams, which is rather an advantage of the Soviet design idea, and not its disadvantage, and it was produced in parallel with the American MBT throughout the 1980s.
Therefore, we recommend that the author contact the Pentagon with a similar proposal. God forbid that his proposal was heard and all their "Abrams" were sent to museums as an artifact stories. 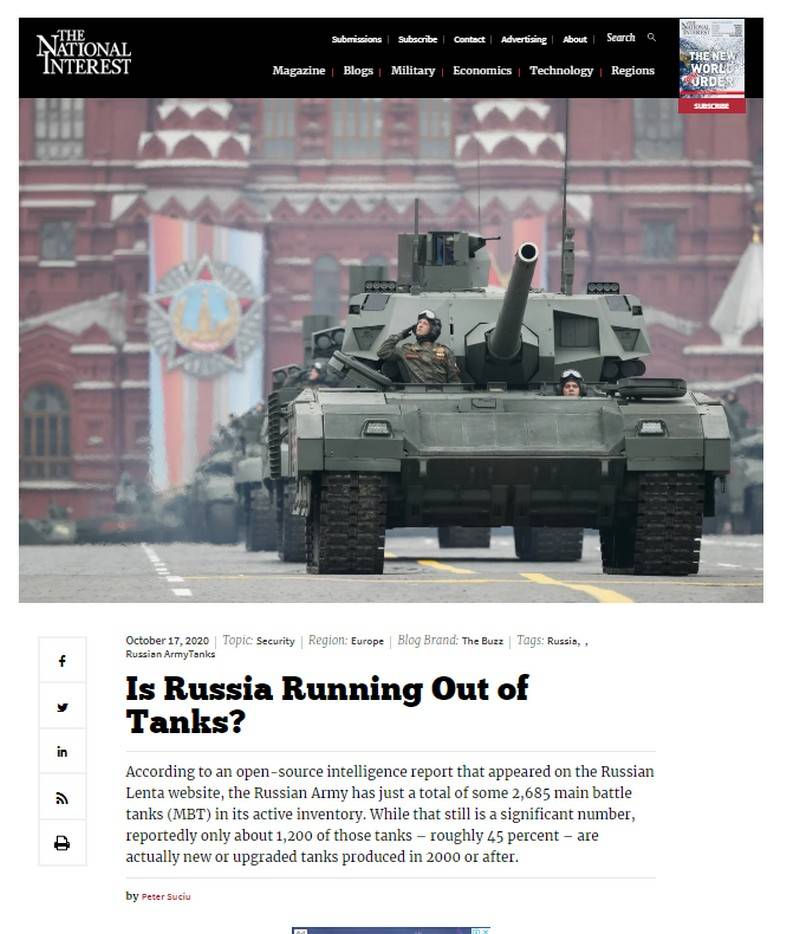 Ctrl Enter
Noticed oshЫbku Highlight text and press. Ctrl + Enter
We are
Interview of Vladimir Putin with Radio Europe-1 and TF1December 2010 years. Russian March. Senseless and merciless? Notes not a Russian person
91 comment
Information
Dear reader, to leave comments on the publication, you must to register.