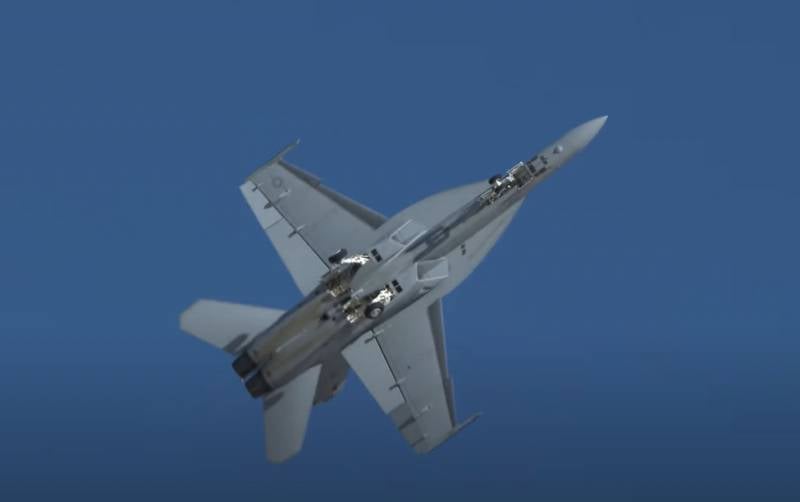 Reports of the crash of a US Navy fighter in California have been confirmed. We are talking about the F / A-18E Super Hornet, the pilot of which lost control of a combat vehicle in the air over the California County of Kern.


A US Navy pilot flew in the area of ​​the China Lake test base. During the flight, problems were discovered on board the fighter, the pilot ejected. According to the latest information, his life is out of danger.

The plane fell near the intersection of highways 178 and 14. After the fall, a fire broke out, which was extinguished for a long time by operational fire brigades. Among those who arrived at the site of the crash of the fighter were representatives of the China Lake airbase.

It is reported that there was a certain amount of ammunition on board the aircraft during the flight.

It is worth adding that the China Lake test base was badly damaged by the 2019 earthquake. Restoration work continues to this day.

According to the latest information, the plane crashed in a desert area, and therefore there are no casualties on the ground either.

At the moment, there is no official version about the reasons for the fall of the American F-18 combat aircraft.

Ctrl Enter
Noticed oshЫbku Highlight text and press. Ctrl + Enter
We are
Reports from the militia of New Russia for 27-28 September 2014 of the yearYuri Drozdov: Russia prepared the role of the sacrificial calf
49 comments
Information
Dear reader, to leave comments on the publication, you must to register.