28 years ago, the Azerbaijani authorities "did not let" the country into the CIS 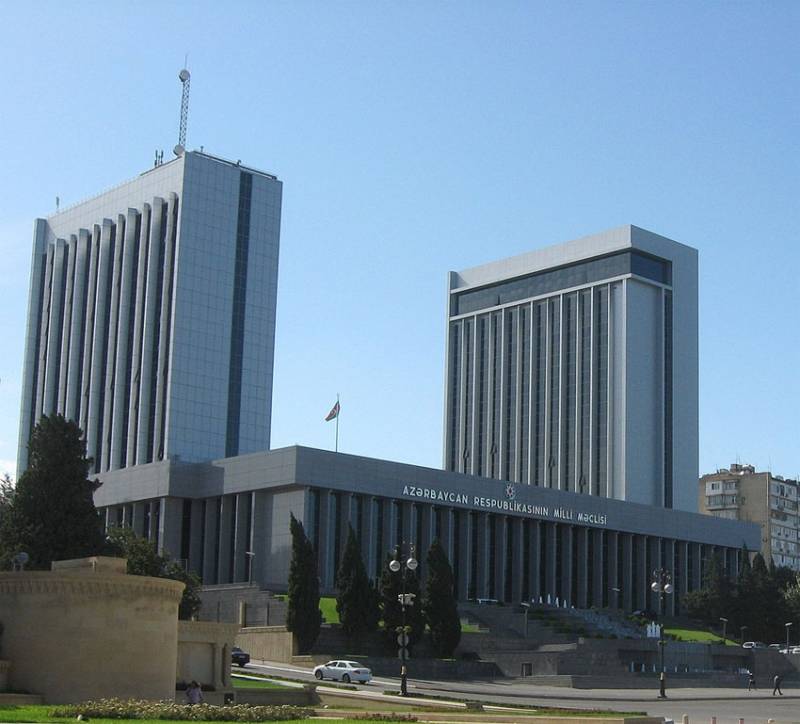 Today Azerbaijan is a member of the CIS. But he did not join this organization immediately. 28 years ago, in October 1992, the Azerbaijani parliament refused to ratify the documents on the country's accession to the CIS.


At that time, the leader of the Popular Front of Azerbaijan, Abulfaz Elchibey, was the president, who believed that it was necessary to curtail, up to a complete cessation, all relations with Russia. Elchibey believed that the country's entry into the CIS would hinder the establishment and development of ties with Turkey and Western countries. Namely, he staked on them in matters of foreign policy and ensuring the country's security. This had its own background and very weighty arguments. During the Nagorno-Karabakh war for independence, there were facts of participation of Russian military personnel in battles on the side of the Armenians. There were even Russian prisoners of war. Six of them were sentenced to death. And the issue was resolved only at the highest level. In addition, Azerbaijan accused the Russian army, represented by the soldiers and officers of the 366th Tank Regiment of the Russian Armed Forces, of participating in the attack on Khojaly on the side of the Armenians of Karabakh. These statements caused a powerful surge of anti-Russian sentiments in Azerbaijan and also influenced the parliament's decision on the CIS. Russia was openly called "the enemy of the Azerbaijani people."

The problem with the radar station in Gabala and the unsettled status of the Russian military in Azerbaijan created tension in relations between the two countries.

The Popular Front in its nationalist rhetoric, in order to justify its own failures on the real front, as well as against the background of difficulties in the economy and the social sphere, tried to "blame" everything on "the detrimental effect of ties with Russia." Allegedly, it always hindered and hinders by its domination the free and effective development of the new Azerbaijan, and continues to maintain its "exploitative" influence on Azerbaijan. Therefore, it was argued that it was necessary to free ourselves from the fetters of Russia, and everything would go as it should.

Pro-Turkish, nationalist and anti-Russian sentiments prevailed both in the policies of the then President Elchibey and in the Milli Mejlis (parliament) of Azerbaijan, which led to his refusal to ratify the documents on Azerbaijan's accession to the CIS at that time. A course was taken to curtail any relations with Russia, and she dominated the CIS. Despite the understanding of the harm caused thereby to Azerbaijan itself.

But the failures in the war for Karabakh, the incompetence of the PFA government led to a crisis of power and the country. It came to a mutiny in Nakhichevan. Elchibey showed understanding of his responsibility for the fate of the country, and in order to avoid a civil war, he invited Heydar Aliyev to Baku, who was later elected as the new president. And already with him in 1993 Azerbaijan became a member of the Commonwealth.

Ctrl Enter
Noticed oshЫbku Highlight text and press. Ctrl + Enter
We are
Reports from the militia of New Russia for 27-28 September 2014 of the yearNew war in the Caucasus be?
22 comments
Information
Dear reader, to leave comments on the publication, you must to register.