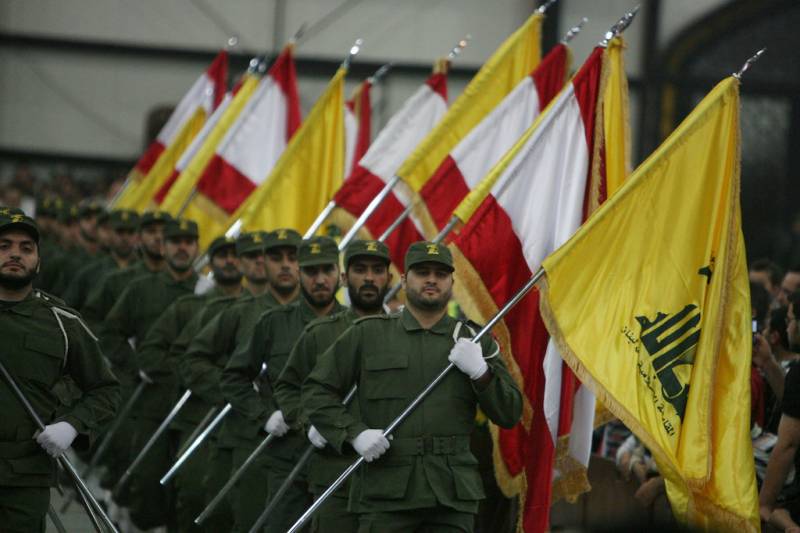 French President Emmanuel Macron suggested that the Israeli authorities sign a long-term truce with the Lebanese Shiite political movement Hezbollah. He suggests taking a similar agreement between Israel and Hamas as a basis.


This was reported by the Kuwaiti newspaper "Al-Jarida", citing informed sources.

It is known that the leader of Hezbollah, Hassan Nasrallah, does not reject this possibility.

The publication claims that Macron appreciates Nasrallah. He sees him as an influential figure among Shiite Muslims, who could become their leader after the departure of Ali Khamenei in Iran and Ali al-Sistani in Iraq.

The French president proposes to discuss a truce simultaneously with negotiations on the demarcation of the maritime border between Lebanon and Israel. They should start soon. The negotiation process will take place with the support of the UN. It is mediated by the United States.

Macron believes the plan will help Hezbollah shift its efforts from the military to the political. And the definition of the sea line of demarcation between Israel and Lebanon will allow both countries to start developing natural gas fields. This factor, according to the French President, will help to reduce tension in the region.

Ctrl Enter
Noticed oshЫbku Highlight text and press. Ctrl + Enter
We are
Reports from the militia of New Russia for 27-28 September 2014 of the yearInterview of Vladimir Putin with Radio Europe-1 and TF1
97 comments
Information
Dear reader, to leave comments on the publication, you must to register.