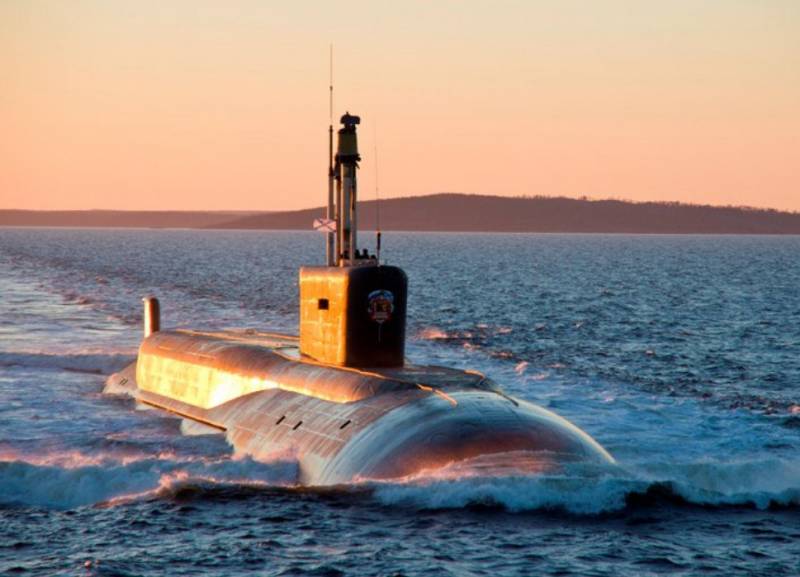 The submarine fleet plays a very important role in ensuring dominance of the oceans. But which country has the most advanced and efficient submarines?

Currently, nuclear submarines are in service with the United States, Russia, Great Britain, France, China and India. Perhaps - from the DPRK. At the same time, Indian nuclear submarines are leased from Russia, and the country itself cannot yet produce its own strategic submarines. In addition, over the creation of an atomic underwater fleet Pakistan, Iran and Brazil operate.

The Chinese edition of Phoenix tried to answer the question of whose nuclear submarines are the most advanced. There is no doubt, the Chinese newspaper writes, that the most powerful strategic submarines are currently in service with the fleets of two countries - the United States and Russia. The US Navy includes the Ohio-class third-generation nuclear submarines capable of carrying 24 Trident II D5 nuclear missiles.

Russia, unlike the United States, has already put into service four fourth-generation Borei nuclear submarines. They can be armed with 4 solid-propellant intercontinental nuclear ballistic missiles "Bulava" with a range of up to 16 thousand kilometers. Moreover, each such missile carries 8 nuclear warheads. 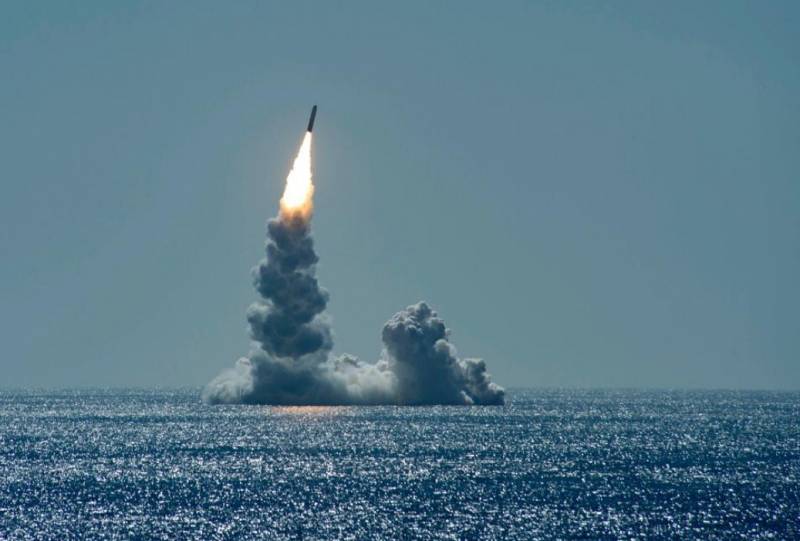 As we can see, the ratio of the number of nuclear submarines Ohio and Borei in the US and Russian navies is uneven: 18 versus 4, although the Borei are fourth-generation submarines, and Ohio is the third. In addition, in the United States, work continues on the newest submarine Columbia, which will significantly surpass the Ohio both in armament power and, most importantly, in noiselessness. The US military claims that the noise from Columbia will be almost at the level of the ocean itself.

The Chinese publication concludes that the United States currently possesses the most advanced strategic nuclear submarines, while Russia is in second place in terms of the strategic submarine fleet.

To be honest, this conclusion is a bit strange. If we talk about quantitative superiority, then this is one thing, but we are talking about power, and the Borey is certainly a more modern submarine than the Ohio.

In addition, the Chinese have forgotten about such Russian types of submarines as "Ash" and "Dolphin". The first submarines of the Yasen type, K-561 Kazan and K-573 Novosibirsk, have already been launched, but have not yet been commissioned by the Russian Navy. But they, unlike the American Columbia, already exist, and the commissioning of the head Columbia is scheduled only for 2031. The service life of the Dolphin submarines has also been extended, and so far they are a reliable component of the Russian nuclear submarine fleet.

Ctrl Enter
Noticed oshЫbku Highlight text and press. Ctrl + Enter
We are
Delhi narrows its market for MoscowIn the West, have guessed why the Russian nuclear submarine followed the English SSBN
31 comment
Information
Dear reader, to leave comments on the publication, you must to register.