"Erdogan is moving away from Europe": Brussels concerned about Turkey's policy 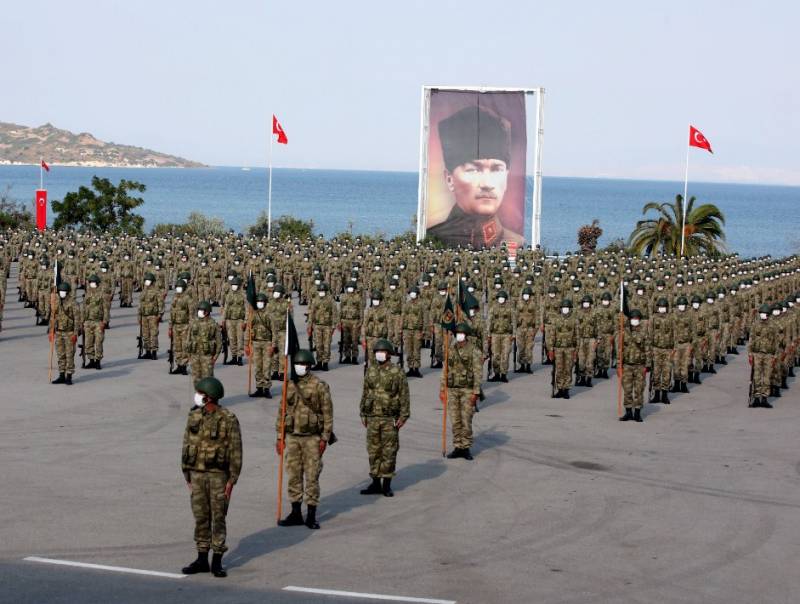 In the European Union, they started talking about the growing alienation between European countries and Turkey. One of the main reasons is Recep Erdogan's aggressive foreign policy.


The European Union Commission, which deals with Turkey's accession to this organization, has recently presented its regular annual report. It draws attention to the fact that Ankara is moving further and further from Brussels.

Erdogan is moving further and further away from Europe with his policies.
According to European officials, problems with the protection of human rights, democracy, and the independence of the judiciary have not been resolved. The EU expresses concern about the arrests of opposition figures, the harassment of journalists and public activists. But it is clear that such accusations against the Turkish side are only a pretext masking other, more significant for Brussels, disagreements with Ankara.

First of all, Europe is dissatisfied with the Turkish policy in the Eastern Mediterranean and, especially, Turkey's constant attacks on Cyprus. The territorial dispute over Northern Cyprus has not yet been resolved. Contradictions with Cyprus cannot be considered in isolation from the problems in relations between Turkey and Greece. The two countries, which, by the way, are allies in the North Atlantic Alliance, are in fact fierce enemies. Both Ankara and Athens, arming and modernizing their armies, do not hide the fact that they regard each other as potential adversaries.

At the same time, the EU notes Turkey's significant progress towards solving the migration problem. As we know, migration from Asia to Europe is one of the "sore spots" of the European Union, which Erdogan skillfully presses on. The Turkish president has repeatedly blackmailed European countries by opening the borders for Syrian, Iraqi, Afghan refugees and not preventing them from entering the territory of Greece. From Greece, these flows of migrants and refugees will pour into Eastern, Central and Western Europe. But while Erdogan keeps the situation under control and the European Union is happy with this.

The main enemy of Turkey in the EU, if you do not take into account Greece, can be called France. Paris directly competes with Ankara in Libya, competing for the Mediterranean shelf. In addition, Ankara is very unhappy with the unequivocal support that France is providing to Armenia.

By the way, the war in Nagorno-Karabakh has already become another reason for a number of European countries to accuse Turkey of an aggressive policy. However, Erdogan, apparently, has long tired of hoping for Turkey's accession to the EU. Now he got a taste of the power of the leader of a regional power and seeks to implement his neo-Ottoman project in the adjacent territories. The united Europe, constantly groaning about human rights, in this case is viewed by the Turkish leader only as an annoying hindrance, from which there is more harm than good. 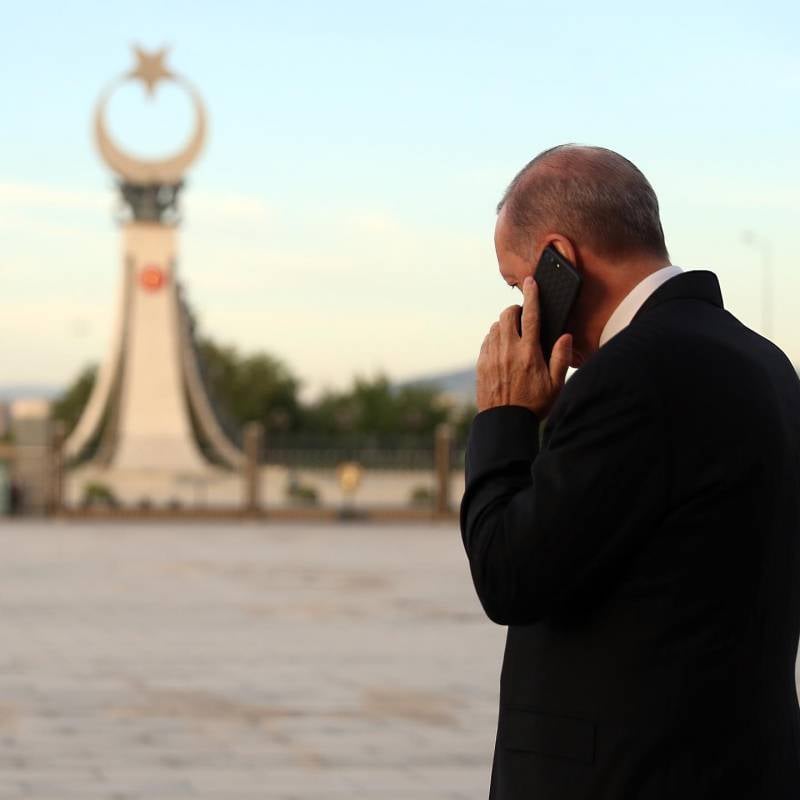 However, Erdogan forgets that modern Turkey is not the Ottoman Empire of the time of Suleiman the Magnificent. Now Ankara in any case has limited resources and many enemies or potential enemies. In fact, Turkey is surrounded on all sides by states hostile to Erdogan's policies: in the south - Syria, a little further - Egypt, although it does not have direct borders with Turkey, but opposes it in Libya and the Eastern Mediterranean; in the west and south-west - Greece and Cyprus, and Serbia and Bulgaria cannot be called Turkey's allies; in the north-east - Armenia, and not far away - Russia; in the east - Iran. France, Italy, Germany and even fellow believers from Saudi Arabia have their claims to Erdogan. So the deterioration of Turkish-European relations will not be fatal for Turkey, but it can throw up unnecessary problems.

Ctrl Enter
Noticed oshЫbku Highlight text and press. Ctrl + Enter
We are
Reports from the militia of New Russia for 27-28 September 2014 of the yearDecember 2010 years. Russian March. Senseless and merciless? Notes not a Russian person
75 comments
Information
Dear reader, to leave comments on the publication, you must to register.