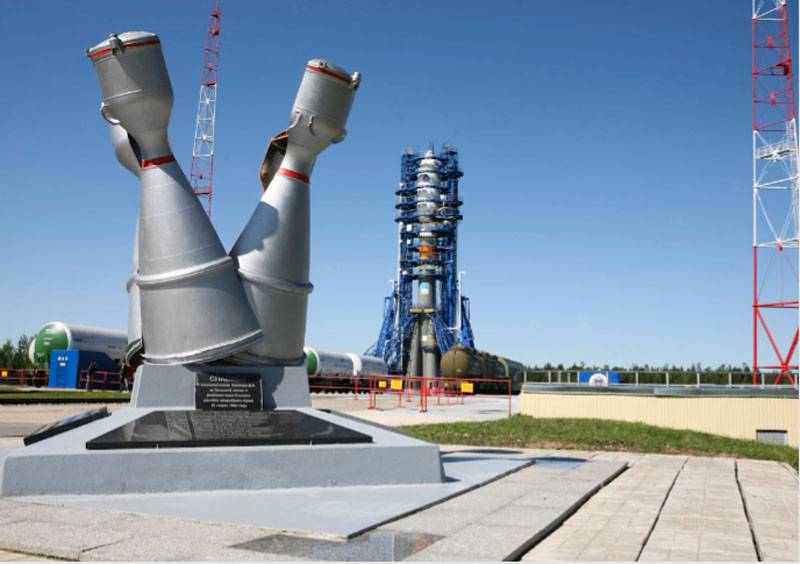 Today marks the 63rd anniversary of the launch of the first artificial Earth satellite into outer space. On October 4, 1957 - just 12 years after the end of the Great Patriotic War - the Soviet Union made a real breakthrough in technological development, actually marking the beginning of a new era of mankind, civilization. Until now, that event is difficult to overestimate.


The annalistic book of astronautics, opened in October 1957, is being created according to historical by the standards, not so much time - only a few decades. However, over the years, humanity has managed to do a lot in the conquest of space, and our country, our outstanding specialists in the space industry, our legendary cosmonauts have made a truly huge contribution to this conquest. This is the first manned flight into space, and the first manned spacewalk, and the first space station, and much more.

One of the professional holidays in the military sphere is also related to the date associated with the launch of the first artificial Earth satellite. This is the Day of the Russian Space Forces. This holiday was established by a presidential decree in 2006.

The servicemen of the Main Center for Space Situation Intelligence of the Space Forces are engaged in large-scale monitoring of the space situation, monitor the launch of spacecraft into orbit, issue warnings about the dangerous approach of space objects of various nature with the Earth, with spacecraft in low-Earth orbit. At the same time, a service is carried out to control the composition and condition of foreign orbital groupings, in which, of course, there is also a military component.

In addition, Russian military specialists from the space forces are detecting ballistic missile launches by foreign states, which is one of the most important links in the national missile defense.

Voennoye Obozreniye thanks the space troops for their service and congratulates them on their professional holiday!

Ctrl Enter
Noticed oshЫbku Highlight text and press. Ctrl + Enter
We are
October 4 marks sixty years of the beginning of the space ageDecember 2010 years. Russian March. Senseless and merciless? Notes not a Russian person
23 comments
Information
Dear reader, to leave comments on the publication, you must to register.