US extended sanctions against Rosoboronexport 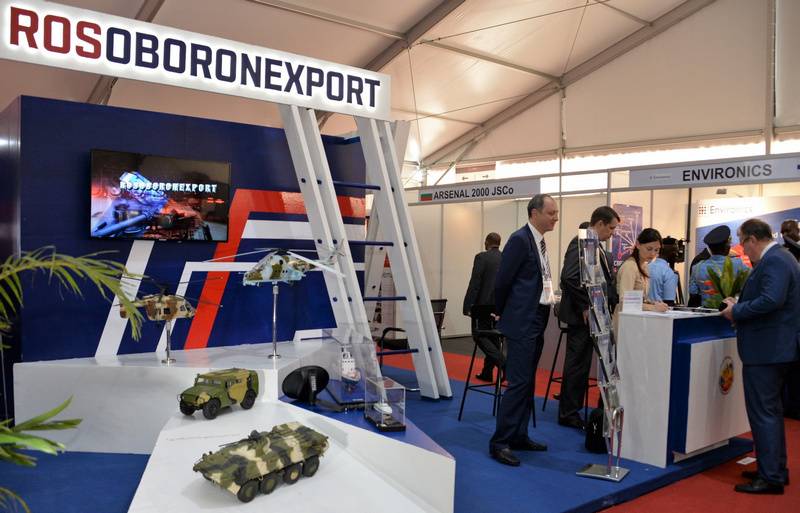 The White House has decided to extend the unilateral sanctions against Russia's Rosoboronexport for another two years. Notice of this is posted on the Federal Register, a collection of official documents from the US government.

The sanctions are being extended on the basis of US national nonproliferation laws against Iran, North Korea and Syria for another two years. They can be canceled ahead of schedule only by the head of the State Department. Traditionally, Washington does not report what claims are being made against Rosoboronexport. Russia rejects US attempts to apply its domestic legislation extraterritorially, calling them unfair competition.

As part of these restrictions, US companies, ministries and departments are prohibited from purchasing products from companies on the list.

This time, in addition to Rosoboronexport, three companies and one citizen from China, the Islamic Revolutionary Guards Corps of Iran (IRGC), one company from Iraq, and five organizations and institutions of Syria, including the Syrian government army, were sanctioned.
Ctrl Enter
Noticed a mistake Highlight text and press. Ctrl + Enter
We are
US expert community is trying to identify ways out of the Afghan impasseYuri Drozdov: Russia prepared the role of the sacrificial calf
34 comments
Information
Dear reader, to leave comments on the publication, you must to register.