In Turkey, the maneuvers of Russian Be-200 aircraft were called dangerous and demanded an explanation from the pilots 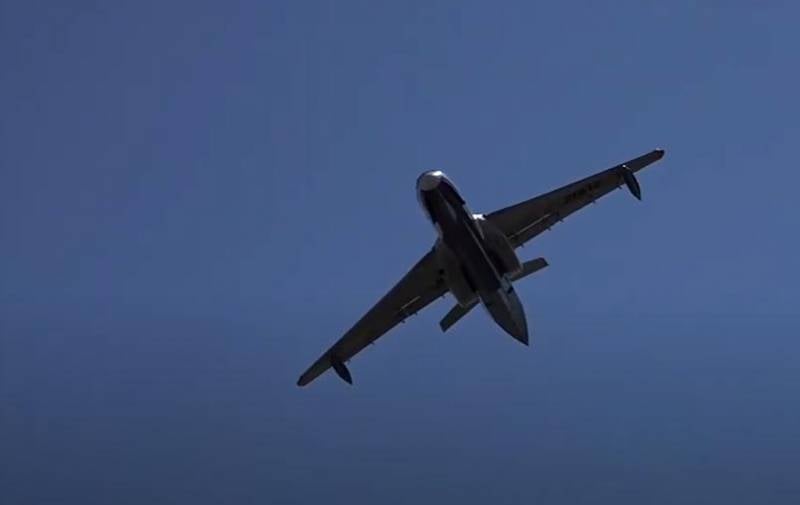 The Turkish mass media have published materials with claims against Russian pilots who are helping Turkey to extinguish landscape fires. We are talking about the pilots of the Be-200 amphibious aircraft, who are involved in a fire-fighting operation in the resort area of ​​Antalya.


Turkish publications write that local residents "demand explanations from Russian pilots for their actions." It is indicated that the Be-200 maneuvers allegedly frightened local residents.

From the materials of the Turkish media:

Russian planes flew close to residential areas in Antalya, which caused concern among local residents. They consider such flights to be dangerous.
Russian pilots made people nervous when they sent planes after drawing water near residential buildings.
These statements look, to put it mildly, ambiguous. Firstly, judging by the footage, the Russian Be-200 flew at a distance of at least 200-250 m from the nearest residential building. extinguishing them.