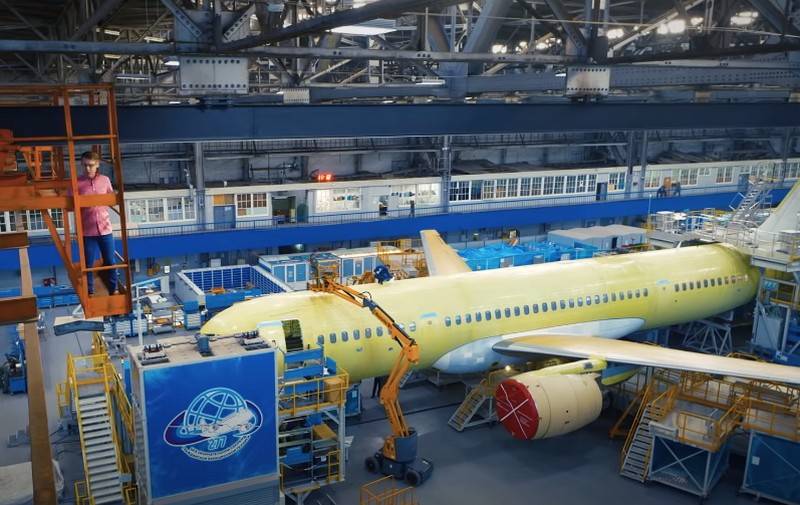 A number of foreign suppliers of components for Russian civil aircraft almost simultaneously refused to cooperate with Russia. This was announced by Vasily Shpak, Director of the Department of Radio-Electronic Industry of the Ministry of Industry and Trade of Russia.


Speaking to reporters at the Microelectronics 2020 forum, Shpak said that a number of foreign companies had refused to continue supplying ready-made systems for the construction of Russian civil aircraft. However, he did not specify which systems will no longer be supplied and for which aircraft.

According to him, in this way the West is trying to stop the Russian civil aircraft industry. The deliveries are stopped even without the announcement of sanctions. Shpak does not exclude that further restrictions will affect the supply of microelectronics.

Ctrl Enter
Noticed oshЫbku Highlight text and press. Ctrl + Enter
We are
December 2010 years. Russian March. Senseless and merciless? Notes not a Russian personRussia is taken to the Golden Billion
153 comments
Information
Dear reader, to leave comments on the publication, you must to register.