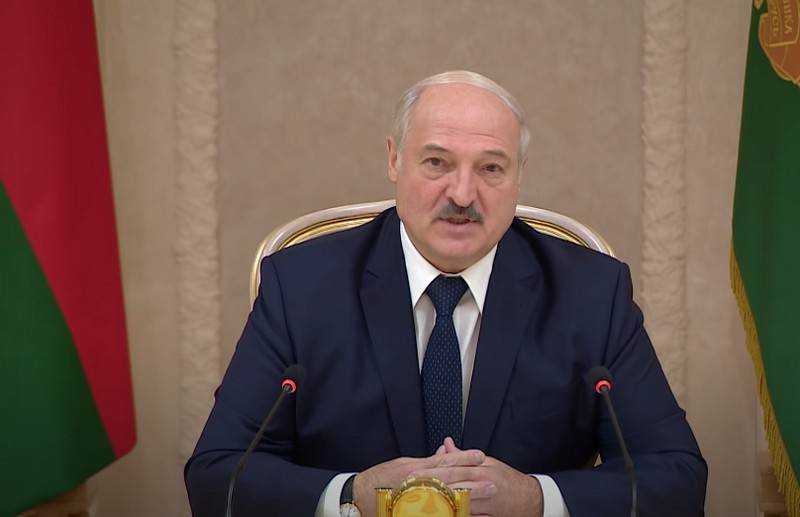 Belarus has imposed retaliatory sanctions against the Baltic countries. As stated in the Belarusian Foreign Ministry, the restrictive measures were introduced in response to the sanctions imposed by Lithuania, Latvia and Estonia against Belarus.


Minsk drew up its own sanctions lists for all three Baltic countries, which included about 100 officials from each of the countries. The decision to retaliate was made on Tuesday, September 29th.

(...) as promised, we are also implementing reciprocal symmetric restrictive measures for each of these countries. We said that this is a downward spiral launched at the suggestion of individual Lithuanian leaders. We will continue to answer, but we will never initiate such steps.
- said in the message of the Ministry of Foreign Affairs of Belarus.

Recall that all three Baltic countries imposed sanctions against Belarus on August 31. Under a five-year ban on entry to Latvia, Lithuania and Estonia were about 30 officials of Belarus, including President Alexander Lukashenko. On September 25, the Baltic sanctions list was expanded to 100 Belarusian officials.

Note that Poland intends to impose its own sanctions against Belarus, without waiting for the decision of the European Union.

Ctrl Enter
Noticed oshЫbku Highlight text and press. Ctrl + Enter
We are
Reports from the militia of New Russia for 27-28 September 2014 of the yearDecember 2010 years. Russian March. Senseless and merciless? Notes not a Russian person
55 comments
Information
Dear reader, to leave comments on the publication, you must to register.