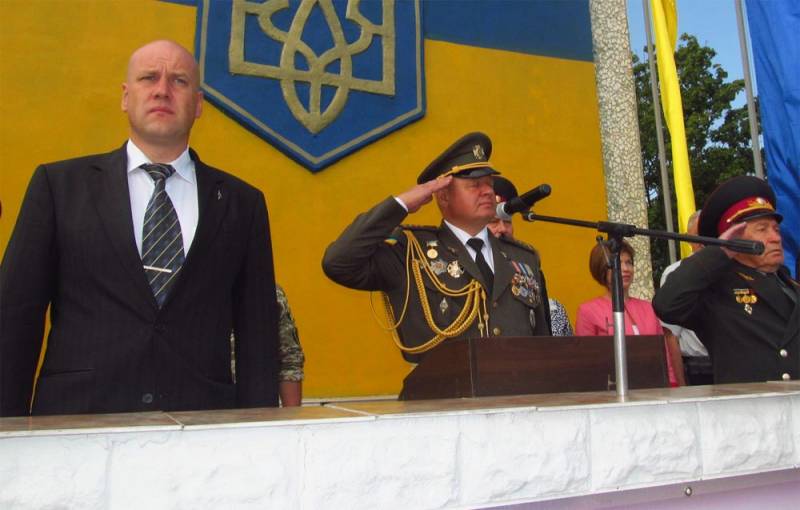 The Ministry of Defense of Ukraine has expanded the list of positions, service in which is also possible for those servicemen who were previously recognized as unfit by the military medical commission. The corresponding list has already been registered with the Ministry of Justice of Ukraine.

The list was approved by the director of the personnel policy department of the Ministry of Defense of Ukraine. 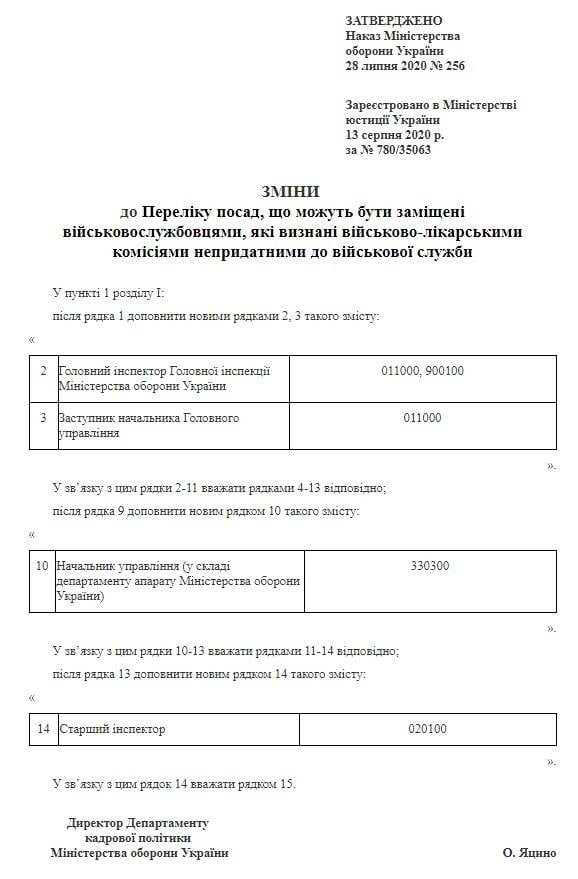 The initial list for the possibility of recruiting unfit (for health reasons) military personnel appeared on the basis of the law of June 23, 2018. On its basis, servicemen who have been injured, have concussions, various injuries with partial disability (both with the establishment of disability and without it) can be recruited to serve in non-combat units and departments.

Such an approach in Kiev is explained by the importance of retaining experienced and professional personnel in the structure of the ministry.

Ctrl Enter
Noticed oshЫbku Highlight text and press. Ctrl + Enter
We are
Juvenile Justice GrimacesThe Black Sea Fleet has not passed the inspection of the Ministry of Defense
38 comments
Information
Dear reader, to leave comments on the publication, you must to register.