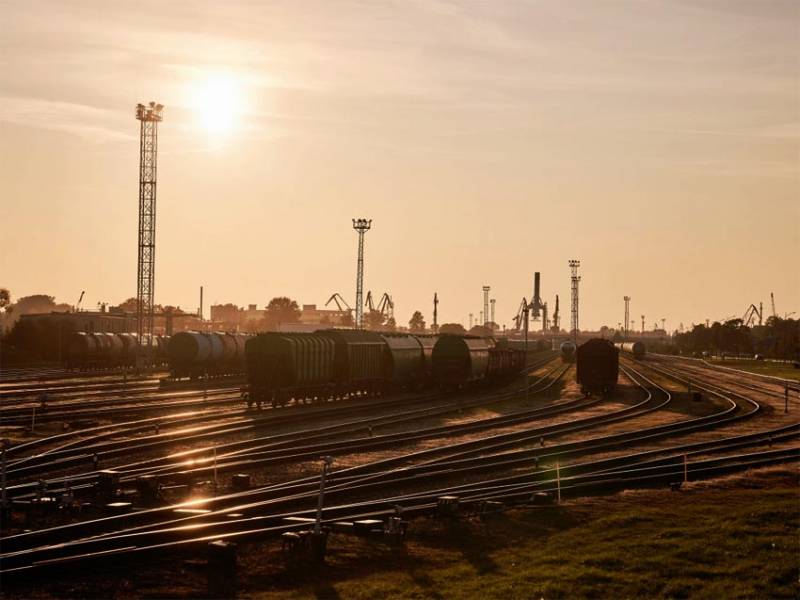 Maris Kleinbergs, Chairman of the Board of the State Enterprise Latvijas dzelzceļš (Latvian Railway), notes the decline in freight traffic from the Russian Federation. It takes place in connection with the redirection of goods from Latvian ports to Russian ports.


This is reported by the Baltic Course edition.

In 2020, the company plans to transport a total of about 25 million tons of cargo, which is approximately half the same period last year. And although the company plans to increase cargo traffic, it is unlikely that it will be able to reach the indicators of previous years.

I do not see an opportunity to replace the volumes of cargo from Russia that we have lost.
- notes the head of LDz.

Kleinbergs claims that earlier about 70 percent of the freight traffic of the Latvian Railways was Russian cargo. A significant part of them accounted for the transportation of oil, coal and oil products, but now they have significantly decreased. But the delivery of goods to Russian ports in the Baltic has grown. For example, the amount of coal handled at the Russian port of Ust-Luga is increasing.

Due to the difficult economic situation, LDz has to cut staff. By the end of the year, one and a half thousand employees will be dismissed, which is almost a quarter of the total number. A thousand people have already been laid off.

Ctrl Enter
Noticed oshЫbku Highlight text and press. Ctrl + Enter
We are
Reports from the militia of New Russia for 27-28 September 2014 of the yearEconomy of Russia. It's time to move from words to action
269 comments
Information
Dear reader, to leave comments on the publication, you must to register.