In Ukraine, they are outraged that every fourth resident of the DPR has received a Russian passport 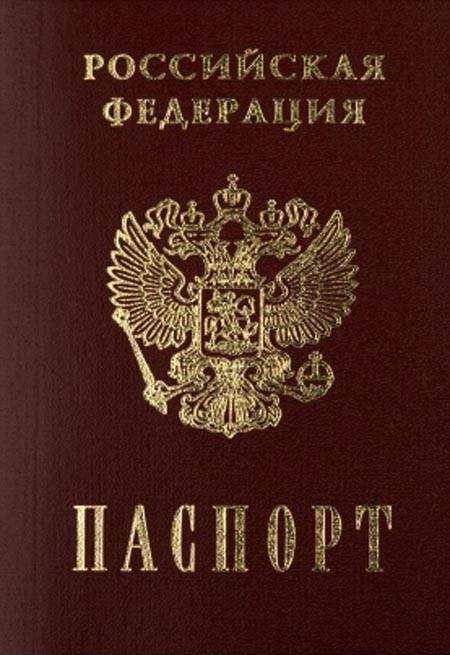 In Ukraine, they are outraged by the information published by the Migration Service of the Ministry of Internal Affairs of the Donetsk People's Republic. According to the republican department, since 2016 more than 550 thousand people have received passports of citizens of the Russian Federation. At the same time, the estimated population of the DPR as of July 1, 2020 was about 2,25 million people.


In other words, every fourth resident of the republic has already become a citizen of Russia.

In Ukraine, they are outraged not only because the inhabitants of the republic are willing to convert to Russian citizenship, but also because for such a transition it is necessary to first obtain a passport of a citizen of the Donetsk People's Republic. There are already calls for the adoption of new sanctions against Russia for granting citizenship to "Ukrainian citizens". However, such an initiative of Kiev at the moment is refusing to support even its prominent supporters in the West. After all, the acquisition by a citizen of the citizenship of this or that state does not contradict international law.

Meanwhile, the Migration Service of the Ministry of Internal Affairs of the DPR informs that in order to obtain Russian citizenship by citizens of the republic, an electronic queue ticket must be issued, which can be done at any Unified Communication Center of the Post of Donbass State Enterprise.

Ctrl Enter
Noticed oshЫbku Highlight text and press. Ctrl + Enter
We are
Reports from the militia of New Russia for 27-28 September 2014 of the yearDecember 2010 years. Russian March. Senseless and merciless? Notes not a Russian person
157 comments
Information
Dear reader, to leave comments on the publication, you must to register.