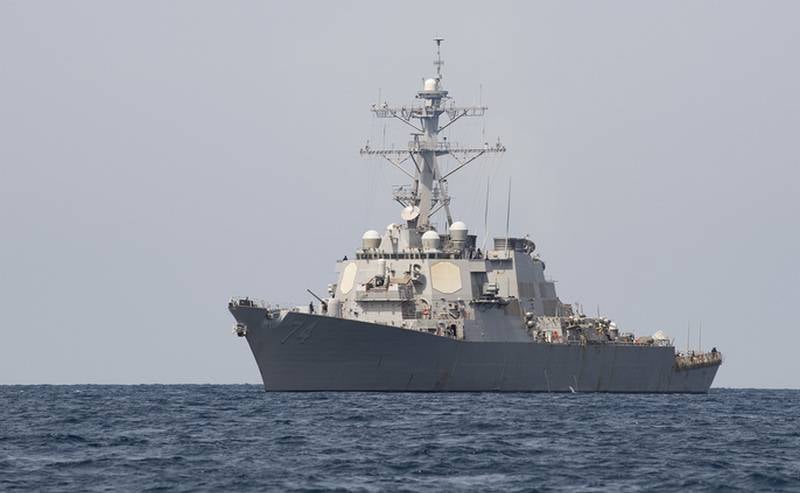 The US Navy in the North Atlantic, as part of the Black Widow 2020 exercise, worked out operations to combat Russian submarines. This was reported by the information service of the United States Naval Institute.


Commander of the Atlantic Submarine Force fleet Vice Admiral Daryl Caudle, speaking to reporters, said that as part of the Black Widow 2020 exercises, "potential combat scenarios" were worked out to combat Russian nuclear submarines. At the same time, he noted that the American fleet "is improving the skills of" anti-submarine warfare "against the background of Russia's active expansion of its presence in the waters off the coast of the United States."

Russia has been weak for over a decade and has allowed many people to think that the homeland is beyond the reach of Russian forces. Our homeland is no longer a refuge. We must be prepared to conduct intense combat in coastal waters
- said the vice admiral, adding that despite "limited funds", Russia is still building modern submarines.

At the same time, the US Navy refused to report whether the American fleet encountered Russian submarines during the exercise.

Ctrl Enter
Noticed oshЫbku Highlight text and press. Ctrl + Enter
We are
Reports from the militia of New Russia for 27-28 September 2014 of the yearInterview of Vladimir Putin with Radio Europe-1 and TF1
25 comments
Information
Dear reader, to leave comments on the publication, you must to register.