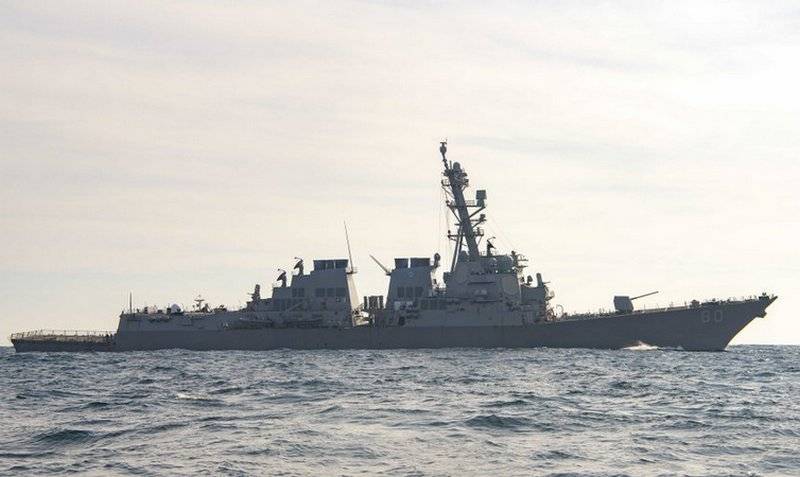 
On Tuesday evening, the American missile destroyer USS Roosevelt (DDG-80) entered the Black Sea. According to the command of the 6th operational fleet, the destroyer was sent to the Black Sea for "regular naval operations."

The 6th Fleet regularly operates in the Black Sea to support its allies and partners in the region
- said in a statement from the fleet.

The press service of the Black Sea Fleet emphasized that all NATO ships that entered the Black Sea were taken under continuous monitoring of the forces and means of the fleet. It is clarified that the American destroyer was taken under the control of the Russian frigate "Admiral Essen".

Note that the entry of the American destroyer into the Black Sea caused a violent reaction from the Ukrainian media.

Ctrl Enter
Noticed oshЫbku Highlight text and press. Ctrl + Enter
We are
USS Porter DDG-78 URO destroyer enters the Black SeaStrengthened. The destroyer USS Milius DDG-7 arrived at the base of the 69 fleet of the US Navy.
33 comments
Information
Dear reader, to leave comments on the publication, you must to register.