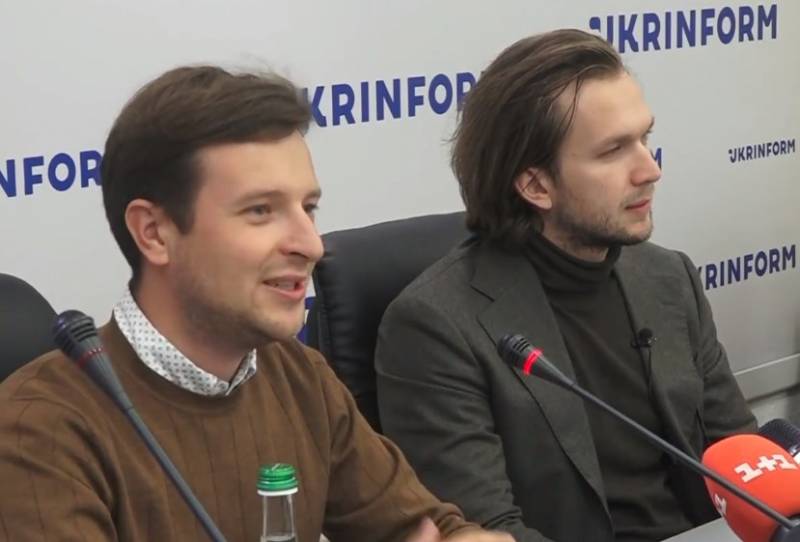 The members of the Coordination Council of the opposition of Belarus Anton Rodnenkov and Ivan Kravtsov, who left for Ukraine, refuse to discuss the issue of Crimea's ownership. They try to answer evasively the questions of journalists touching upon this moment.

This was reported by the Ukrainian edition "Ukrinform".

Anton Rodnenkov, in response, referred to the fact that he is a member of the Coordination Council and does not want his personal opinion to be perceived as the official position of the organization he represents. At the same time, he noted that in the ranks of the Belarusian opposition there is no consensus on the Crimean issue. He stated that their organization can be viewed as a discussion round table where different political parties are present. And they have no consensus, including on the Crimea.

For the last three months we have been super-focused on what is happening in Belarus.
Rodnenkov also added that the question about Crimea was asked to the wrong address, since he and Kravtsov are not politicians.

Such statements of Belarusian oppositionists who found themselves in Ukraine caused a negative reaction from Ukrainian "activists". They heard statements that "they must be sent, where they fled from."
Ctrl Enter
Noticed a mistake Highlight text and press. Ctrl + Enter
We are
Reports from the militia of New Russia for 27-28 September 2014 of the yearInterview of Vladimir Putin with Radio Europe-1 and TF1
84 comments
Information
Dear reader, to leave comments on the publication, you must to register.