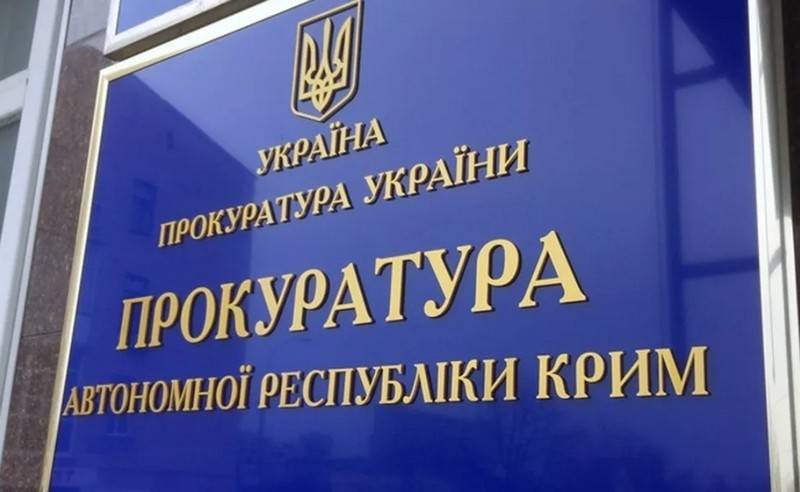 Ukraine "arrested" 65 Russian planes flying to Crimea. The corresponding decision was made by the Ukrainian court at the request of the Prosecutor's Office of the Autonomous Republic of Crimea. This was reported on the website of the prosecutor's office.


According to the report, a Ukrainian court seized 65 planes of Russian airlines flying to Crimea. The arrest was imposed within the framework of a criminal case initiated in the so-called Prosecutor's Office of the Autonomous Republic of Crimea (ARC), located in Kherson. The investigation into the case of "violations by officials of foreign airlines of the rules of international flights and violations of the procedure for entering and leaving the temporarily occupied territory" is being carried out by the Main Directorate of the Security Service of Ukraine in Crimea, also sitting in Kherson.

At the request of the Prosecutor's Office of the autonomy, arrests were imposed on 65 aircraft that violate the procedure for entering and leaving the occupied peninsula
- said in a statement.

The Prosecutor's Office of the Autonomous Republic of Crimea said that Ukraine has closed the airspace over Crimea since March 2014, officially terminating the operation of all airports on the peninsula.