Socialism versus capitalism: is there a chance 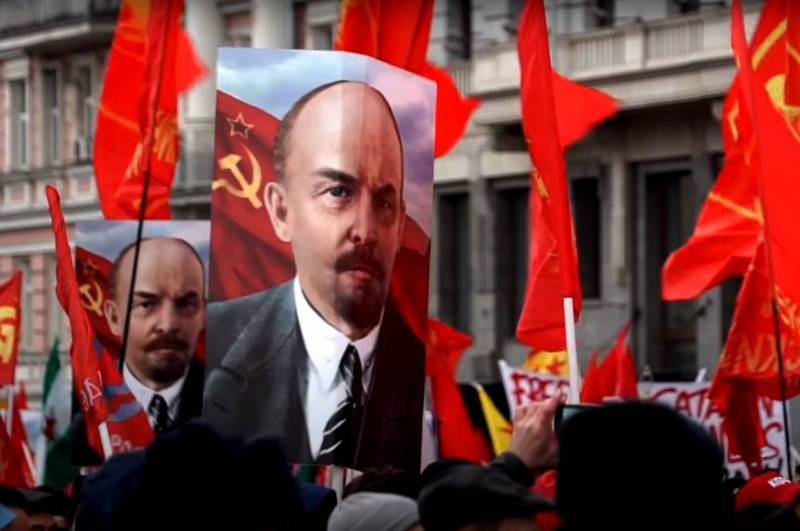 In the XNUMXst century, the socialist path of development still has its many supporters. Moreover, more and more people are becoming aware of the injustice of the capitalist system. But does socialism have a future?


Late 1980s - early 1990s became a time of global disillusionment with socialism. Due to a number of political, economic, social reasons, the socialist camp collapsed - the Soviet Union collapsed, the states that formed in its place took capitalist tracks, following the USSR, developing countries from Angola to Mongolia began to hastily say goodbye to socialism. Nevertheless, a number of states did not turn off the socialist path chosen in the middle of the twentieth century. China, Vietnam, Cuba, not to mention the DPRK, today continue to call themselves socialist states.

Today we can all observe how the self-interest and ambition of individuals and groups of individuals ruin entire countries, how nature is destroyed in the interests of corporations, wars are unleashed, millions of people wander around the world in search of a better life, unable to establish their lives in their native countries. All this is a direct consequence of capitalism, which puts the material benefit of some at the expense of infringement and oppression of others at the forefront.

In the modern sense, socialism does not imply a total expropriation of property, a ban on doing business, but its main distinguishing feature is the absence of large capitalists who would own national resources, land, subsoil, and transport arteries. This is where socialism has a chance today.

There is no doubt that in a country where there is a developed small business with many private shops and cafes, bakeries and hairdressers, dental surgeries and entertainment centers, life is more comfortable and pleasant than in a "barracks" society like North Korea. However, all the most important industries, natural resources, land - all this in the optimal variant should be owned not even by the state, but by the people who, through the state, manage their resources and the proceeds from the exploitation of these resources go to the needs of society, and do not settle in foreign banks and spent on overconsumption of the few oligarchy and the big bourgeoisie. 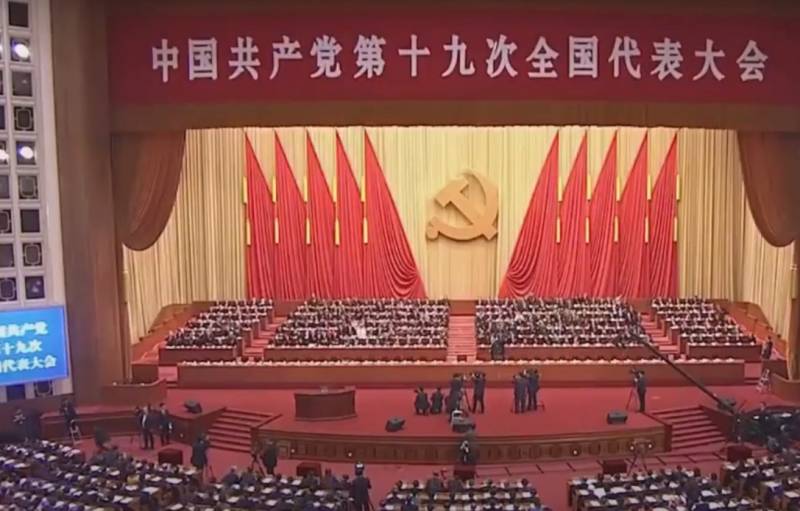 China is in no hurry to say goodbye to socialist ideology

Today, both in Russia and in other countries, new generations of people have grown up, but socialism remains attractive among young people as well. And this is not accidental: young people see how the last possibilities of vertical social mobility are overlapping, how the lack of money dooms a person to being at the bottom of the social ladder without any chances to rise up. Yes, there are especially active, especially talented, strong and smart ones who manage to break through from rags to riches, but these are exceptions to the general rule. Free education and health care are the achievements of socialism, which the capitalist countries would not have thought about in their time, if it were not for the "specter of communism" wandering around Europe and the authorities of these countries would not be afraid of socialist revolutions.

The Soviet state had many of its own shortcomings, problems and contradictions, otherwise it would not have ceased to exist. But it cannot be denied that the Soviet government in a short time managed to completely eliminate illiteracy, ensure the availability of health care throughout the vast territory, industrialize the country, creating industrial enterprises and infrastructure even in the most remote corners, in the national republics, where before, in addition to agriculture and crafts, nothing happened.

Thirty years have passed since the collapse of the Soviet state, but both in Russia and in other post-Soviet republics, the Soviet legacy continues to "eat up" - from aircraft and ships to "Khrushchevs" and public utilities infrastructure. Only a small part of what was created over such a period in Soviet times has been created, and is this not evidence of a certain advantage of socialism in solving the most important problems for society?

There is no doubt that the choice between socialism and capitalism remains relevant today, and a real improvement in the lives of millions of people, giving a new impetus to the development of the country's economy is possible only within the framework of a radical transformation of the socio-economic system. No matter how much you fight corruption, no matter how much you count the dachas of officials and top managers or the cost of their yachts and decorations, but without the transformation of the social system itself, the very structure of society, management and distribution of justice cannot be achieved.

Ctrl Enter
Noticed oshЫbku Highlight text and press. Ctrl + Enter
We are
Situational analysis of the death of the MH17 flight (Malaysian Boeing 777), made on the basis of engineering analysis from 15.08.2014Results of the week. "God forbid to see Russian revolt, senseless and merciless!"
Military Reviewin Yandex News
Military Reviewin Google News
464 comments
Information
Dear reader, to leave comments on the publication, you must to register.