The DPR Foreign Ministry offers the OSCE and Kiev a joint inspection near Horlivka. There is a question about Pushilin's ultimatum 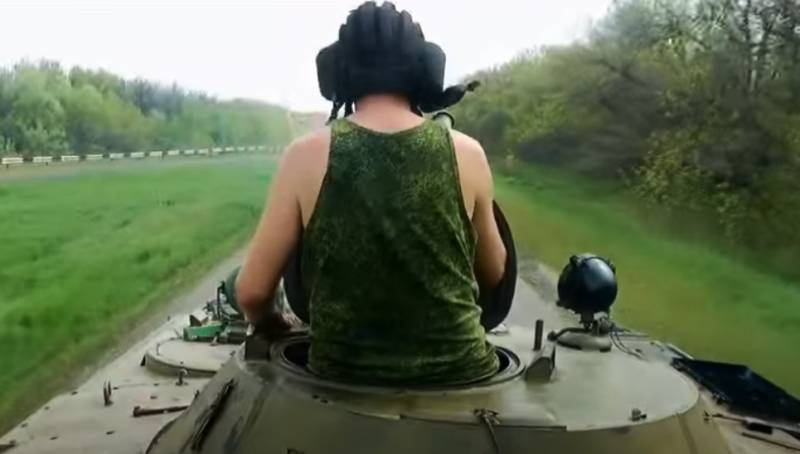 A statement by the head of the Ministry of Foreign Affairs of the Donetsk People's Republic Natalia Nikonorova on the situation near the village of Shuma near Horlivka is being discussed. Natalia Nikonorova offers the OSCE and the Kiev side to conduct a joint inspection of this territory in order to identify the elimination of violations committed by the Ukrainian side. The point is that the armed forces of Ukraine until recently, violating the agreements, created new fortifications near Horlivka. Donetsk demanded their immediate dismantling.

On September 9 at 12:00, we propose to convene an extraordinary meeting of the Contact Group in order to make a decision on the issue of holding a joint inspection of representatives of the Donetsk People's Republic, as well as representatives of Ukraine in the JCCC, with the assistance of the OSCE representatives regarding fixing the elimination of violations committed to advance the positions of the armed formations of Ukraine near the settlement Noises.
According to the Minister of Foreign Affairs of the DPR, the republic has evidence that the Ukrainian side carried out military engineering work, prohibited by measures to control the ceasefire regime.

A request for a joint inspection was sent to the OSCE mission.

According to Nikonorova, the DPR Foreign Ministry hopes that the parties to the process, including the OSCE mediators, realize the importance of maintaining a fragile ceasefire.

In connection with the initiative of the Ministry of Foreign Affairs of the Donetsk People's Republic, the question arises of how things will be with the ultimatum put forward by the head of the republic. Let us recall that Denis Pushilin has already twice endured "decisive actions to destroy Ukrainian fortifications" in the area of ​​the village of Shumy. So, in the management of the NM DNR recently announced that the head of the DNR gave the order to start the operation on September 9 at 10:00. But if Natalia Nikonorova proposes to conduct a joint inspection at 12:00, how this fits in with the statements of the DNR UNM and Denis Pushilin, is not entirely clear.