The Russian government included Poroshenko on the sanctions list 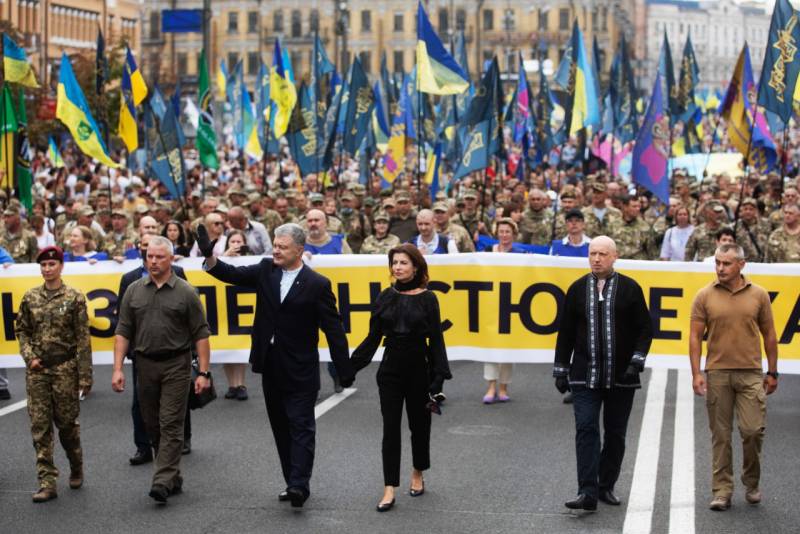 It became known about the expansion of the list of sanctions that the Russian government introduced as countermeasures against Ukraine. In particular, we are talking about getting into the Russian sanctions list of some Ukrainian politicians.

All of them, as you know, not only allowed themselves openly anti-Russian statements, but also carried out actions that run counter to the interests of Russian citizens. Moreover, one can frankly say that the actions of individual Ukrainian politicians have gone and continue to go against the interests of the overwhelming majority of citizens of Ukraine itself.

In total, 41 people were included in the list - all Ukrainian citizens. In particular, they are prohibited from entering the territory of Russia, and accounts in banks with Russian jurisdiction are frozen.

As noted, the Russian sanctions are aimed at counteracting unfriendly actions against the citizens of the Russian Federation.

Initially, the sanctions list was drawn up in 2018, after the introduction of additional names, a new version of it appeared.