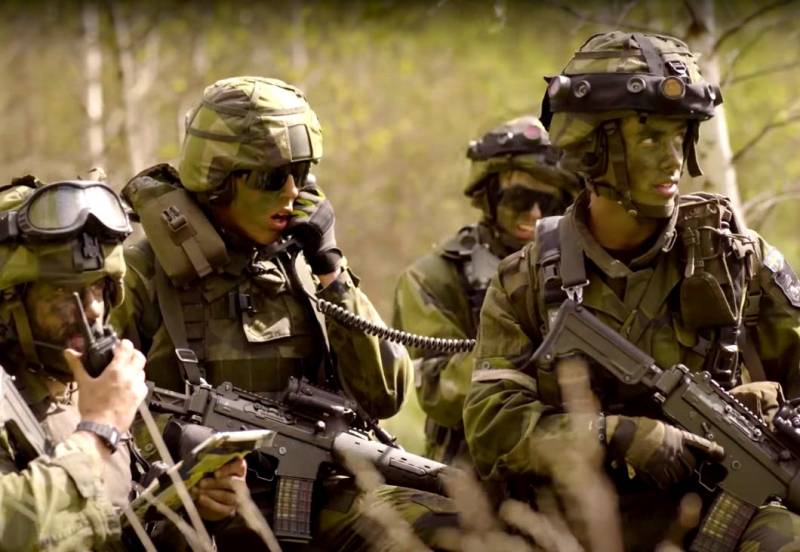 For the first time in decades since the Cold War, Sweden has brought its armed forces on full alert. The reason is the excessive, in Stockholm's opinion, Russia's military activity.

How Russian exercises in the Baltic scared the Swedish military

Despite its status as a neutral state in the last two world wars, Sweden is quite hostile towards our country. The United States and Sweden's Scandinavian neighbors, which are members of the NATO bloc, are doing everything possible to, if not pull the country into the North Atlantic alliance, then at least turn it into a reliable ally in the northwest.

The chief of operations for the Swedish armed forces, Vice Admiral Jan Thörnqvist, recently announced that the country was in real danger. The Swedish military sees the main threat in the active movements of Russian ships in the Baltic Sea. As it turned out later, Russia conducted military exercises with the participation of landing ships, but a real commotion arose in Stockholm. Apparently, the Swedes thought that the famous Russian marines were landing from three landing ships in Sweden, and then the kingdom disappeared.

It was after the information about the Russian exercises that the Swedish command urgently began to strengthen the defense of the island of Gotland. After demilitarization, Gotland became, from the point of view of Swedish admirals and generals, defenseless against "Russian aggression". Therefore, ground forces with armored vehicles and several fighters of the Swedish air force were transferred to the island.

By the way, the Swedish island of Gotland has been since 1679, and before that it was constantly the subject of conflicts between the Danish and Swedish crowns. However, in 1808-1809, during the war between Sweden and the Russian Empire, for several weeks Gotland was indeed occupied by Russian troops. Apparently, now is the time to speculate on the events of two hundred years ago.

Russophobia in Sweden is incited for specific purposes

Now venerable Swedish political scientists are seriously talking about the fact that Gotland may have a “fate of Crimea”: Russia, they say, will try to seize the island, and then Sweden will not be able to get it back and lose part of its territory. 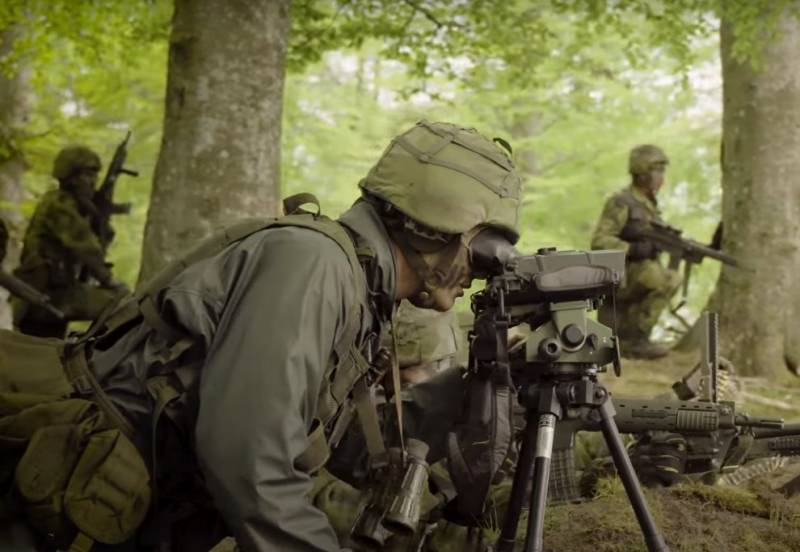 The Swedish army is increasingly conducting military exercises, practicing actions in the event of an enemy invasion

On the basis of what such conclusions are made in Stockholm, it is not very clear. But on the other hand, they are probably very welcome in the United States: the more horror the Swedes experience before the tales of "Russian aggression", the closer the day when Stockholm itself will ask to join the North Atlantic Alliance, and such a rich and prosperous ally will never hurt.

The militarization of Sweden is proceeding at a fairly rapid pace. So, the country has returned to compulsory military service, makes large purchases of weapons and military equipment, but it has not come to joining NATO yet. However, it is possible that this will happen in the foreseeable future, since Russophobia in Sweden, in the mass media, and in the authorities, is very developed.

Now in this Scandinavian country, the degree of rejection of Russia in the media is probably second only to Polish, Baltic or Ukrainian propaganda. Moreover, there are no real grounds for such an attitude: Russia has not fought with Sweden for 200 years, has no territorial claims against it, there are no territories with a Russian-speaking population in Sweden, and in Russia with a Swedish population.

Consequently, the carefully cultivated hatred of our country is only the result of purposeful propaganda beneficial to those circles of the Swedish elite who are interested in drawing the country into military-political alliances with the United States and NATO. By the way, it is the North Atlantic Alliance that will be the main beneficiary: it is quite possible to write off part of NATO subsidies for the maintenance of small and useless allies like the Baltic republics or Ukraine on rich Sweden.

Ctrl Enter
Noticed oshЫbku Highlight text and press. Ctrl + Enter
We are
Reports from the militia of New Russia for 27-28 September 2014 of the yearDecember 2010 years. Russian March. Senseless and merciless? Notes not a Russian person
Military Reviewin Yandex News
Military Reviewin Google News
122 comments
Information
Dear reader, to leave comments on the publication, you must sign in.