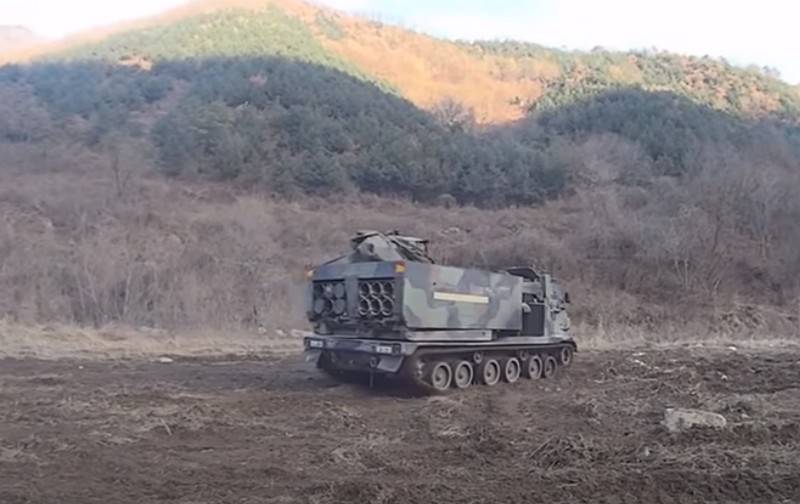 This will confirm the strong bilateral partnership between the United States and Estonia and will test the brigade's readiness and capabilities, as well as interoperability with NATO allies.
- said the US Embassy, ​​adding that the support demonstrates the US commitment to cooperation with Estonia in the field of defense.
Ctrl Enter
Noticed oshЫbku Highlight text and press. Ctrl + Enter
We are
Reports from the militia of New Russia for 27-28 September 2014 of the yearYuri Drozdov: Russia prepared the role of the sacrificial calf
Military Reviewin Yandex News
Military Reviewin Google News
20 comments
Information
Dear reader, to leave comments on the publication, you must sign in.