A parachute for service dogs created in Russia 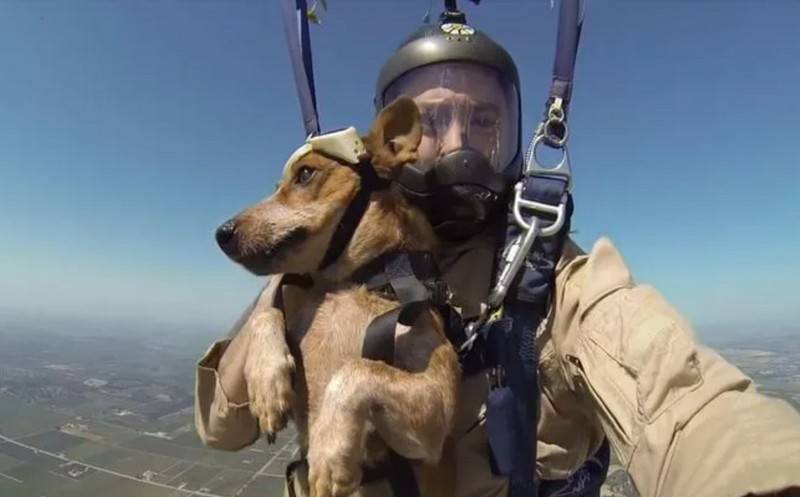 In Russia, a parachute has been created for landing service dogs. Igor Nasenkov, General Director of the Tekhnodinamika holding (part of Rostec), told TASS about this.


According to the general director of the holding, Technodinamika has developed a special harness for dogs, which can be used with special-purpose parachutes. This system is currently undergoing government tests.

A harness for dogs has been developed, which is used in conjunction with special-purpose parachute systems. It was handed over for state tests to the State Flight Test Center of the Ministry of Defense of the Russian Federation. The planned completion date is December 2021
- he explained.