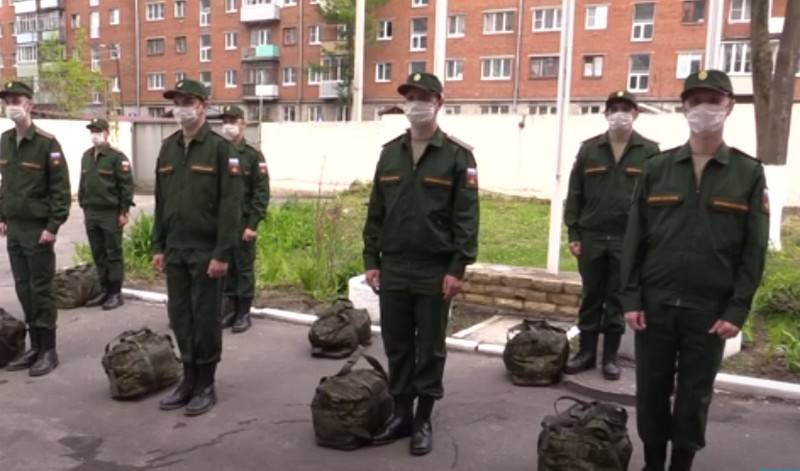 The Russian Armed Forces have completely eradicated hazing and barracks hooliganism. This was stated by Deputy Defense Minister Colonel General Andrei Kartapolov at a round table in the framework of the Army-2020 forum.

In his speech, Colonel-General Andrei Kartapolov drew particular attention to the correctly chosen direction of joint actions to establish the statutory order in the Armed Forces, which resulted in a significant reduction in the number of military crimes, completely eradicated such a concept as "bullying", "barracks hooliganism"
- says the press center of the round table.

The general noted that the absence of bullying and the decrease in military crimes, in turn, influenced the quality of the draft and the desire of young people to do military service.

Defense Minister Sergei Shoigu announced a significant reduction in hazing in military units back in 2014. Then the head of the military department called on his subordinates to make every possible effort to completely eradicate this negative phenomenon.
Ctrl Enter
Noticed oshЫbku Highlight text and press. Ctrl + Enter
We are
General Kuralenko on the situation in SyriaOfficer diploma deprived of state prestige
Military Reviewin Yandex News
Military Reviewin Google News
87 comments
Information
Dear reader, to leave comments on the publication, you must to register.