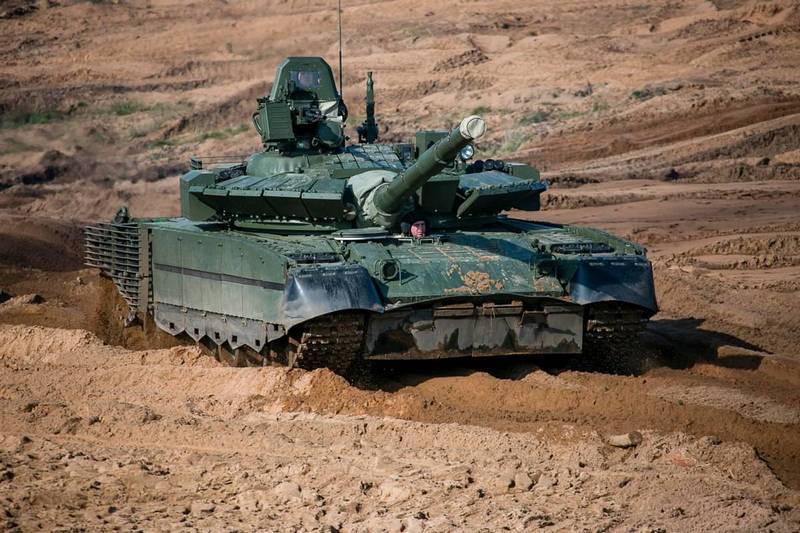 The Russian Defense Ministry signed a new contract with the Uralvagonzavod concern for the repair and modernization of more than 50 tanks T-80BV. This was reported by the press service of the Omsktransmash enterprise, which is part of UVZ.


The contract was signed within the framework of the Army-2020 forum and provides for the repair and modernization of T-80BV tanks to bring them up to the level of T-80BVM. Under the terms of the agreement, the company must modernize more than 50 T-80BV tanks, the timing of the contract has not been announced.

Within the framework of the VI International Military-Technical Forum "Army-2020", a contract was signed between JSC "Concern" Uralvagonzavod "(part of the State Corporation" Rostec ") and the Ministry of Defense of the Russian Federation
- said in a statement.

In Soviet times, more than 10 thousand T-80 tanks of various modifications were produced.