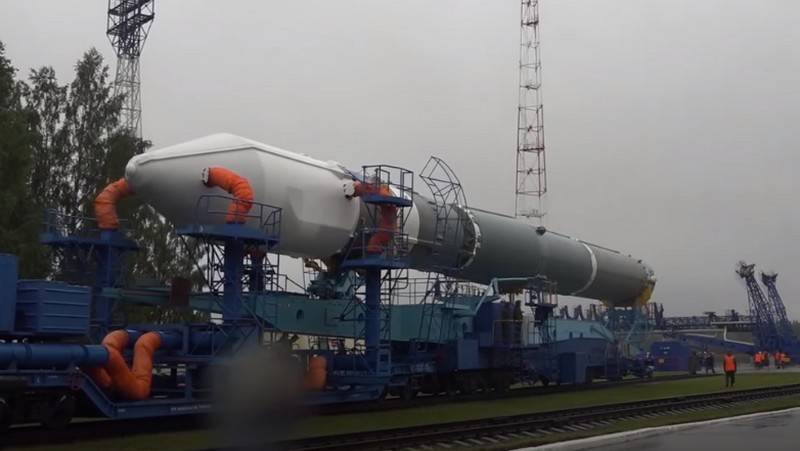 The Russian Federal Space Program (FKP) has been cut by 2025 billion rubles until 150 and may be subject to another cut. The general director of Roscosmos Dmitry Rogozin told about this in an interview with TASS.


According to Rogozin, the space program has been cut by 150 billion rubles to date. At the same time, another reduction in space programs is not excluded due to the fall in federal budget revenues. Roscosmos believes that a reduction in funding for the industry will lead to its degradation.

We must complete all negotiations with the Finance Ministry in the fall. (...) According to the passport, the FKP should total 2025 trillion 1 billion rubles until 406, but in reality it has already been cut by 150 billion rubles. And that's not counting the alleged sequestration of space programs, which is associated with a drop in federal budget revenues. (...) a reduction in funding for the industry below 1 trillion 406 billion will lead to its degradation. I hope for government support
- added the head of Roscosmos.

Rogozin noted that the cut in funding prevents the signing of a contract for the development of a heavy "Angara" with a third stage on hydrogen engines.

In February of this year, Rogozin announced that Roskosmos plans to start implementing the Unified State Space Program for 2021-2030 from the beginning of next year. Within the framework of this program, it is planned to create a super-heavy rocket, a lunar program, the Sphere group, the development of GLONASS, etc.

Currently, Roscosmos and the Ministry of Finance are arguing about the need to include in it and allocate funding for the creation of a complex for landing astronauts on the moon.
Ctrl Enter
Noticed oshЫbku Highlight text and press. Ctrl + Enter
We are
Rogozin proposed to create a base in the orbit of the moonDecember 2010 years. Russian March. Senseless and merciless? Notes not a Russian person
Military Reviewin Yandex News
Military Reviewin Google News
128 comments
Information
Dear reader, to leave comments on the publication, you must to register.