Artificial intelligence fought with a real pilot: the US Air Force conducted an imitation of air combat 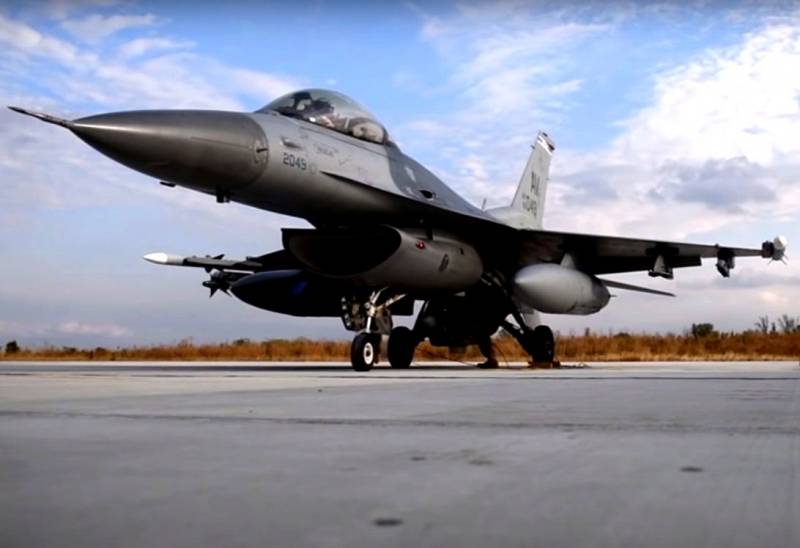 In the USA, a virtual tournament was held between the F-16 Viper fighter with an artificial intelligence “pilot” and the best fighter pilot of the American Air Force.


According to The Drive author Joseph Trevithick, the simulated aerial combat is the culmination of recent efforts by the Defense Advanced Research Projects Agency (DARPA), launched a year ago to explore the automation and use of artificial intelligence in air combat. - air ".

On the first day, 8 teams faced off against 5 different types of adversaries modeled by the Johns Hopkins University Applied Physics Laboratory (APL). Among the opponents were those who worked as fighters, heavy bombers, cruise missiles, and large drones.


The tournament was the final in a series of events that began back in November 2019. True, Joseph Trevithick does not yet understand how the outcome of the competition can affect the implementation of the large-scale Air Combat Evolution (ACE) program. But DARPA believes the event will energize attendees and expand the "AI" developer base for the ACE program.

While such aerial combat is less likely in the future, the need to be able to handle situations like this is not going anywhere. We continue to use it in more complex scenarios such as suppressing enemy air defenses or in offensive air attacks,
- said in an interview with reporters, US Air Force Colonel Daniel Javorsek.

According to Trevithick, the first phase of the ACE program in the American military department is planned to be completed in the coming 2021. It will include flight tests of experimental systems controlled by artificial intelligence. DARPA expects these trials to test different types of propeller-driven and jet-powered unmanned aircraft capabilities. Then the systems will be tested on larger air vehicles.

The software generated from the program could enter the United States Air Force around 2024. As a result of the implementation of the program, aircraft will become more autonomous, and artificial intelligence will make it possible to make quick decisions in a dynamic air combat environment.

Most notably, Heron Systems' algorithms were able to compete with a real Air Force fighter pilot. But experimental tests and competitions are one thing, and the real practice of air combat is another. But as a test of the capabilities of artificial intelligence with the further improvement of work on the automation of aircraft control, such tests are indeed of great interest.