Hackers, lasers and poison in the air conditioner: what other versions will be presented at the trial in the case of Efremov 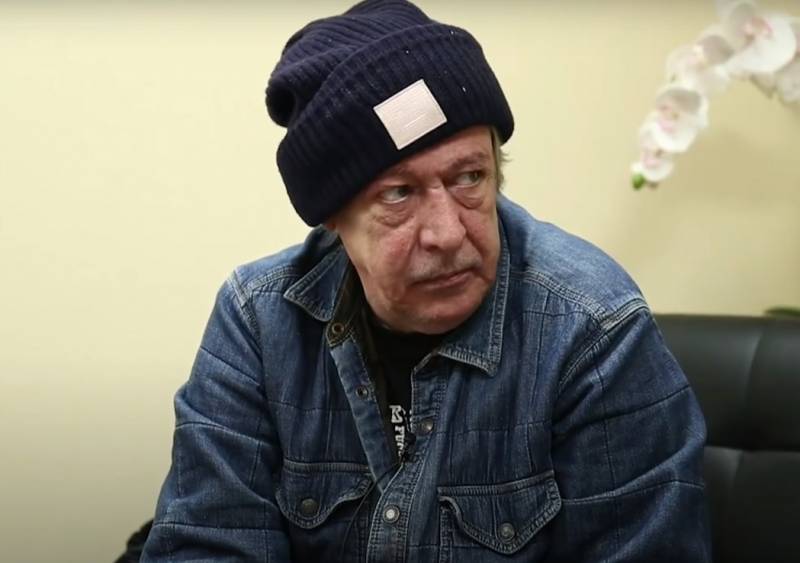 The defense of the actor Mikhail Efremov, who is accused of committing a fatal accident, puts forward more and more versions. Now we are not talking about a technical malfunction of the car or an accidental drinking companion while driving, but about the possible poisoning of the driver through the air conditioner.


Lawyer Elman Pashayev said that the investigation did not consider several versions. Among them - the possible interception of the car by hackers, the blinding of the driver with a laser, and even the deliberate poisoning of the driver with toxic substances through the air conditioning system. But this, of course, is exotic. And here are other "versions" of the defender: the investigators did not study the probability of an unexpected call to the driver, treatment of the road with reagents, can be considered more fair. Pashayev outlined all these considerations in a response to the results of an auto-technical examination carried out as part of a criminal investigation.

However, Pashayev's interest is understandable: it is important for him to get his client acquitted, and if this fails, then at least contribute to the maximum mitigation of punishment. And any tricks and any versions come into play. If the law allows you to carry nonsense under the guise of legal delights and if the court itself is ready to listen to all this "carefully", then the lawyer will skillfully use this.

These statements, of course, may look like a public relations advocate. But a lawyer is obliged to consider different versions, including the most incredible ones, which may affect the fate of his client. Of course, in my opinion, the versions about hackers or poisonous substances through the air conditioning system look fantastic. But a possible technical malfunction of the car or the likelihood of another person driving from among the persons who could have had a drink with Efremov that evening, the defense should not ignore. Moreover, we can remember Orwell: yesterday is fantasy, today is reality,
- the lawyer Timur Hardy commented to Voennoy Obozreniye on the statement of his colleague.

Meanwhile, to defend Efremov, practically all the liberal and not so creative and not quite Moscow intelligentsia rallied together. If there was a drunken official or a policeman in the place of the actor, even a person with a highly developed imagination would not be able to imagine that he would be defended by numerous directors, artists, writers and other "citizen poets".

However, Efremov is “his own” for the bohemian. Apparently, it is easy for many of its defenders to imagine themselves returning from a "creative evening" insane at the wheel. Hence the reaction: defending Efremov, many of his colleagues project this sad history on ourselves. Now, in order to whitewash the actor, his friends say: Efremov never got drunk behind the wheel. Perhaps this is so, since, as the saying goes, “not caught - not a thief,” but in this case, we are talking about a specific road accident, as a result of which a person died, and the footage with an actor drunk on a blackboard wandering around his car , flew all over the country. 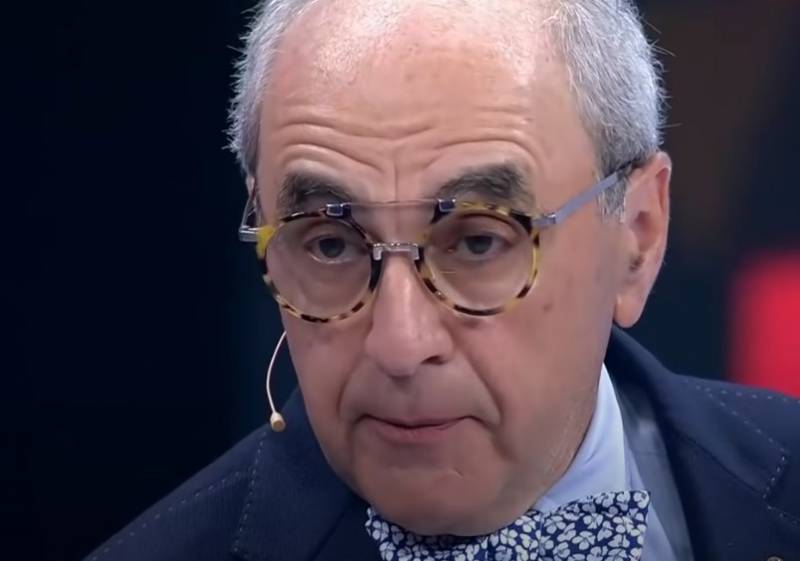 Alexander Dobrovinsky - lawyer of the injured party
There was no clear answer to this question. It seems that the actor and his defense decided: as an apology, that video message, which was recorded shortly after the incident, when Mikhail, apparently, was still under the influence of emotions from the experience, will do. Then he actually took his words back, demonstrated what is called the true insides.

Meanwhile, the relatives of the driver who died in an accident, to their credit, are not going to reconcile with Efremov and “sell” the memory of their father. So, the youngest son of the deceased Sergei Zakharov, Valery Zakharov, said that he was counting on the maximum possible punishment for Efremov under this article of the Criminal Code of the Russian Federation and noted that if the actor wanted, he would have made a personal apology to the relatives and friends of the deceased. But that did not happen. Valery also told the press about plans to file a civil suit against Mikhail Efremov. And the injured party filed a claim against Mr. Efremov in the amount of 1 ruble. This is a signal that for the family of the deceased in this case justice and the inevitability of punishment are in the first place.

Ctrl Enter
Noticed oshЫbku Highlight text and press. Ctrl + Enter
We are
Odessa, 2 May. We remember and remember ...December 2010 years. Russian March. Senseless and merciless? Notes not a Russian person
139 comments
Information
Dear reader, to leave comments on the publication, you must to register.