The armies of the world are far from the "Iron Man". Why exoskeletons are fantastic 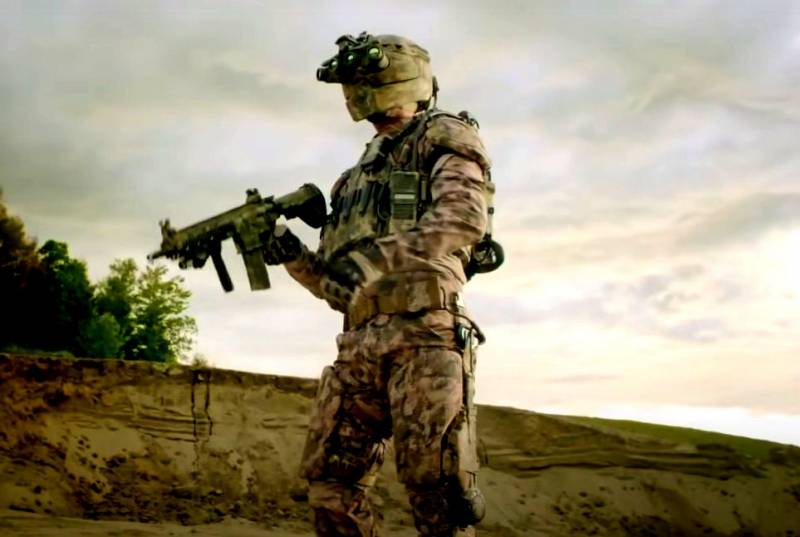 In the works of modern science fiction writers, we often come across descriptions of futuristic combat suits that can endow a soldier with superhuman abilities. But what are the chances that science fiction Iron Man will become a reality?


The military departments of many countries have repeatedly thought about projects of a robotic exoskeleton. However, as Vikram Mittal of Forbes writes, the global military-industrial complex is constantly replenishing the "graveyard" of these projects.

The main problems of the exoskeleton

One of the most recent projects of the ultra-modern combat suit is the Tactical Assault Light Operator Suit (TALOS). The developers hoped that the implementation of this project would significantly increase the security of special forces soldiers. However, many technical challenges have arisen in the way of TALOS implementation.

For example, no answer was given to the question of how the suit will determine when and how to move. The lack of quick recognition results in a delay between the operator's desire to move in a different direction and the actual movement of the exoskeleton.

Another problem that Vikram Mitall highlights is related to the actuation of the exoskeleton. It takes very advanced technology to move the hips and ankles. While the range of possible movements is significantly limited, which reduces the maneuverability of the exoskeleton.

The next major issue is power. An exoskeleton requires power comparable to that of a small motorcycle. Engines will be noisy anyway, fuel cells will be too hot, and batteries will be heavy.

There is also a great danger of ignition or explosion of energy sources, which calls into question the safety of the exoskeleton for the operator.

Why you shouldn't put the project into practice

Nevertheless, the military-industrial complex is trying to solve these problems. There are projects for smarter and more sophisticated engines, lighter and safer power supplies. But that is not even the question. If we turn to the analysis of the world military stories, then we will recall many examples of how heavily armored knights in armor lost to small maneuverable detachments of archers.

Of course, as soon as exoskeletons become a reality, the enemy will begin to adapt and look for countermeasures technologies. The combat suit is very vulnerable, so any changes can lead to the death of the operator inside such a suit. Even if the exoskeleton withstands enemy shells, explosions, falls from a height, the operator in most cases will be killed. The only way out is to remove a living person from the exoskeleton, but in this case the very need for a combat suit disappears.

Vikram Mitall highlights another important nuance in the operation of the exoskeleton. In order for it to be truly effective and able to influence the outcome of the operation, it must be worn by a large number of soldiers. This raises the question of the need to adapt the exoskeleton to each specific user, including changes in his body. After all, any displacement of the components of the suit will lead to its uselessness and become dangerous for the operator. In addition, mass production of exoskeletons, even for a wealthy country like the United States, would result in astronomical costs.

So, while the exoskeleton looks good at the design stage, it is actually better left in operation in the pages of science fiction stories. Despite technological breakthroughs in various directions, the fundamental problems that the use of exoskeletons will face in practice, most likely, will not be able to be solved.

Ctrl Enter
Noticed oshЫbku Highlight text and press. Ctrl + Enter
We are
About Stalin and KhrushchevWhat you didn't want to know about England
Military Reviewin Yandex News
Military Reviewin Google News
11 comments
Information
Dear reader, to leave comments on the publication, you must to register.