The first victim of the truce. Who will be responsible for the killed militia? 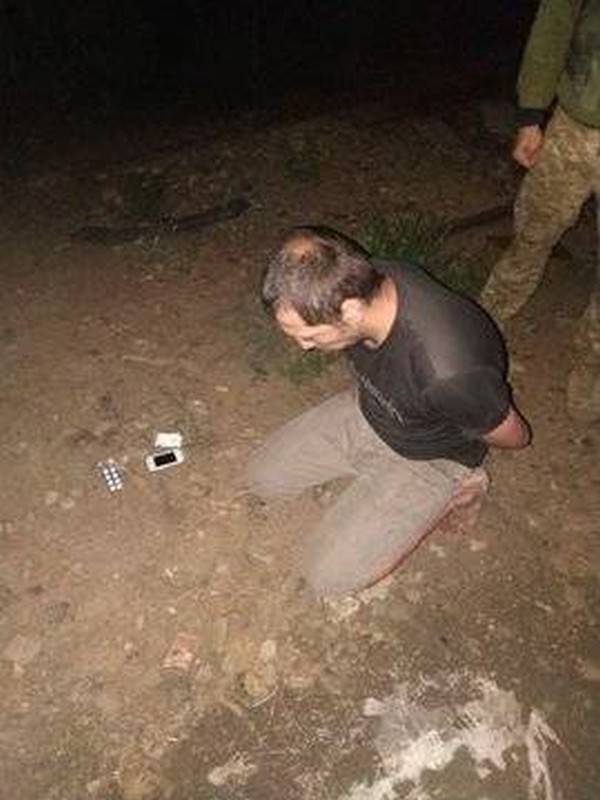 As reported by the republican media with reference to the Joint Center for Control and Coordination of the Ceasefire (JCCC), on August 15, not far from the village of Logvinovo, Ukrainian snipers opened fire on the positions of the people's militia, as a result of which a fighter of the 7th Chistyakovskaya brigade NM LNR died. In connection with the violation of the ceasefire, the head of the LPR Leonid Pasechnik made a statement, in which, of course, he demanded that an armistice be observed, etc. This traditionally ended the reaction of the official Lugansk.

In response, the Ukrainian representatives of the JCCC published a report in which they deny the violation of the ceasefire by the Ukrainian side. At the same time, the Ukrainian media erupted with an avalanche of fantastic stories, in the bottom line, boiling down to the following: two fighters of the NM LPR, in connection with constant bullying by the command, tried to cross the line of demarcation in order to surrender to the Ukrainian military, but the “barriers” (sic!) opened sniper fire on the fugitives, as a result of which one of them died, and the second surrendered to the valiant Ukrainians. He had with him a pack of narcotic pain medication, a mobile phone and a military ID.

History this one does not stand up to criticism. Why was the deserter (according to the Ukrainian media, he responds to the call sign "Murzik") was on the line of contact in civilian clothes and what made him risk his life, health and freedom, trying to cross the line of demarcation filled with mines? Why didn't the "terrorist" simply go AWOL in order to take advantage of the advertised "Come Back Home" program of the SBU and cross the border with Ukraine in a safer way? Finally, where did the "terrorist Murzik" get a military ID, which lacks specialty and information about education, and instead of the institution that issued the document, something strange is indicated: "at the department of the LC LPR in Alchevsk"? It looks incredible.

It is clear that all these inconsistencies are not so important for the Ukrainian special services and Ukrainian justice and, most likely, the detainee has a very distant relationship to the People's Militia of the LPR, but for Kiev (as well as for Ukrainians who believe in any nonsense) this is not important. What is important is what will be the reaction of the LDNR and those forces that explicitly or covertly ensure the observance of the ceasefire. And this reaction, apparently, is completely toothless and completely beneficial to the Ukrainian side.

As a result, the republics again return to an absurd and deliberately losing position, when the fighters of the NM LDPR turn into targets in the shooting range: they are hostages of the situation, they are invited to die in cold blood and unrequitedly at the hands of the Armed Forces of Ukraine, and in case of retaliation, go to places of detention. At the same time, the composure of the authorities, as if satisfied with a note of protest (oh, if it would have brought a person back to life!), And the silence of the republican media about whether a check is being carried out, whether the guilty person has been identified and what punishment he will incur, suggests that Donetsk and Luhansk is quite capable of observing the ceasefire, but they have no power to achieve the same from the enemy.

It is easy to guess that if the death of a soldier of the People's Militia of the LPR goes unpunished, the Ukrainian military will take this as a signal to open a safari on the defenders of the LPR. This means that the sniper fire will be followed by mortar fire, and the first victim - new ones. The whole question is how long the NM LDNR soldiers will agree to be submissively subjected to methodical shooting and whether such a practice will end, if not unrest, then certainly with massive refusals to extend the contract and SOCH.