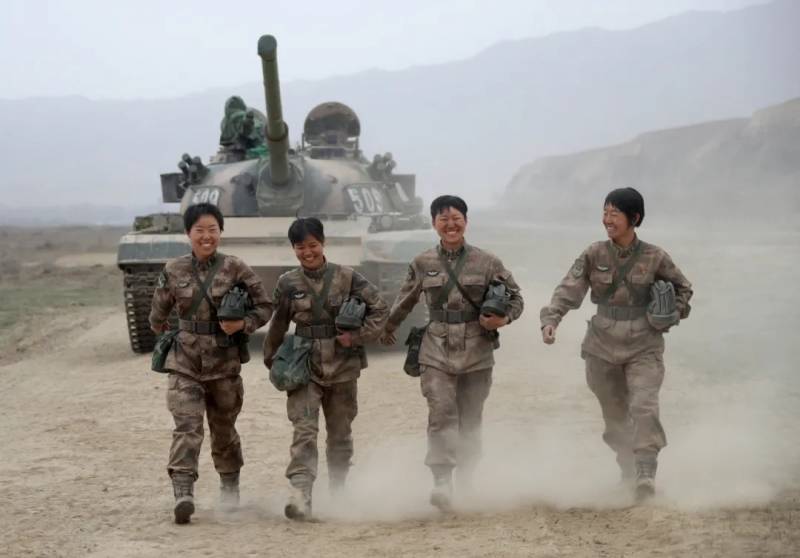 Judging by the numerous comments of supporters of “gender inequality” in military life, in Russia, among the “strong half of humanity”, a negative approach to attracting women to military service prevails.


For example, negative reviews are constantly expressed about the relatively recent beginning of admission to the flight school of girls. So, commenting on the material published on "Voennoye Obozreniye" "For the first time in stories Russian girls will become cadets of the aviation school ”it was stated:

The first thing we do is ruin the planes ... (user Alexei).

An acquaintance of mine served as a private, it seems, in the Air Defense Forces. She confessed to me frankly that she was going to the army of her husband to find (Tatyana).

At the same time, the Chinese media posted a whole selection of photographs depicting the combat everyday life of the crew, consisting entirely of women. A crew of four girls serves on MBT ZTZ88A from the 8th Combined Arms Division in Xinjiang.

Many people think that girls are not suitable for the position of commander. tank detachments. It takes more effort to break this idea than men.
- explains Sergeant Shi Shi.

When the instructors taught us the basics of movement and loading, they asked me in advance if you could handle this? I myself realized that my hands were weak, and it was really hard for me
- says Hu Yanli, explaining that he had to train for a long time and gain excess weight.

They proved by their actions: women are better than men!
- writes the publication China Military, summing up the emancipation in Chinese. 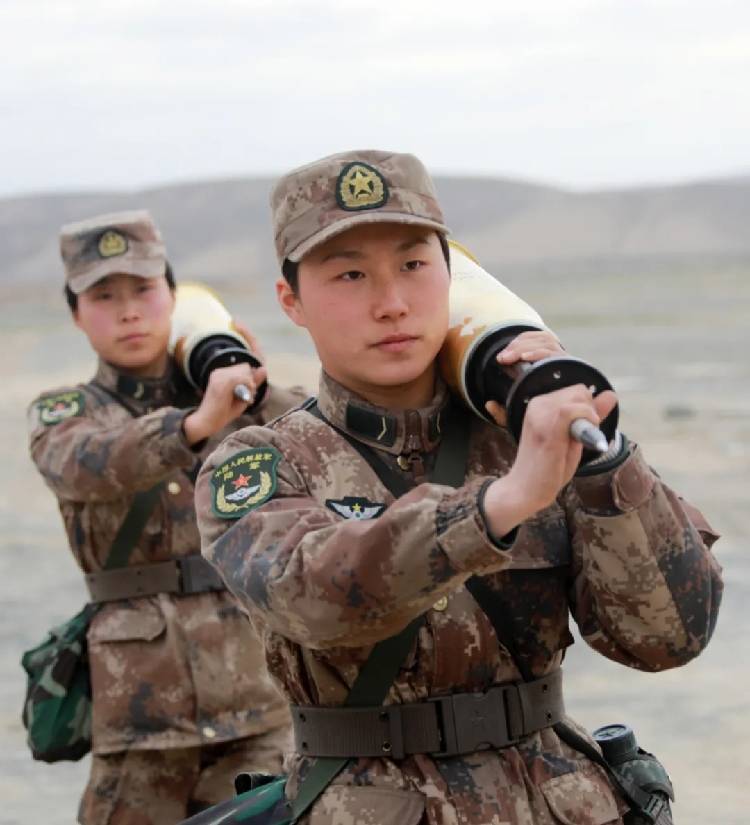 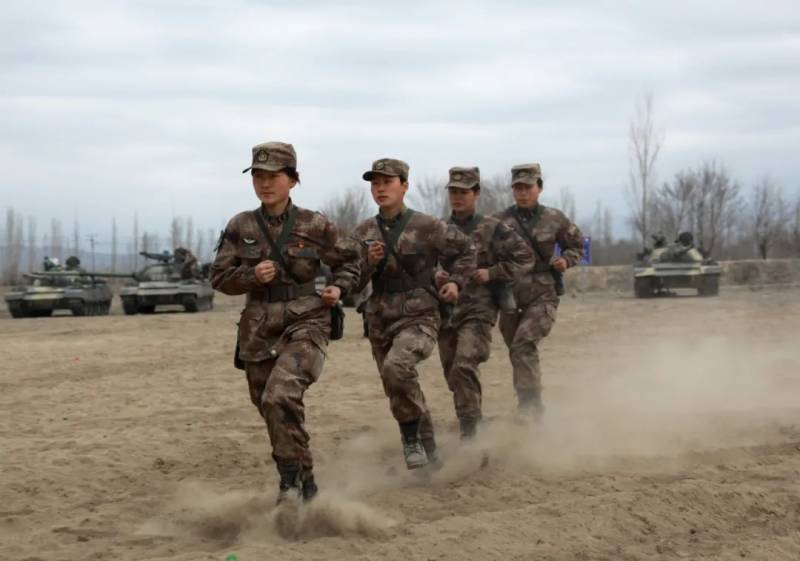 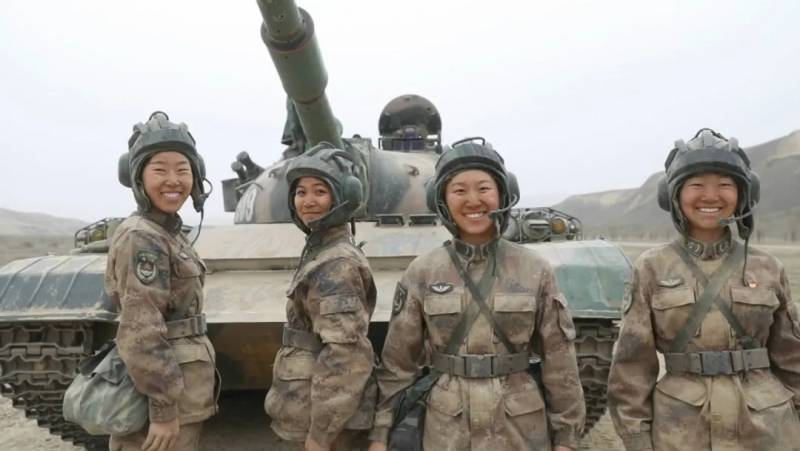 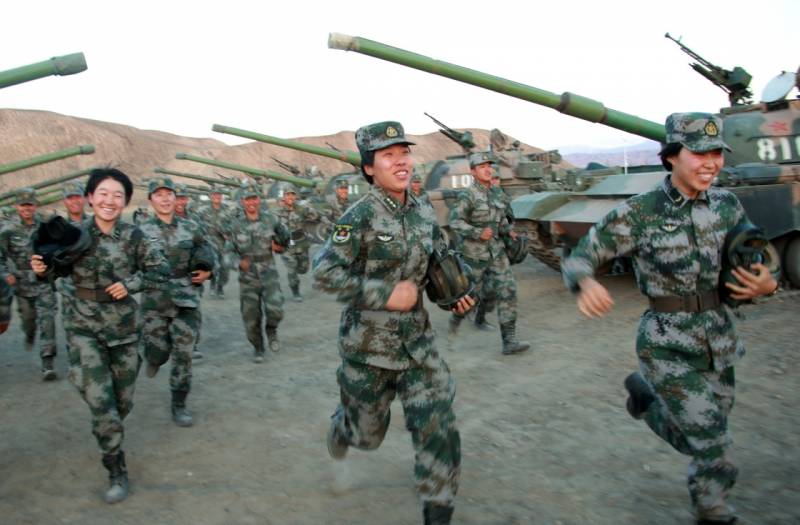 Ctrl Enter
Noticed oshЫbku Highlight text and press. Ctrl + Enter
We are
Reports from the militia of New Russia for 27-28 September 2014 of the yearBehind the credit card march!
Military Reviewin Yandex News
Military Reviewin Google News
54 comments
Information
Dear reader, to leave comments on the publication, you must sign in.