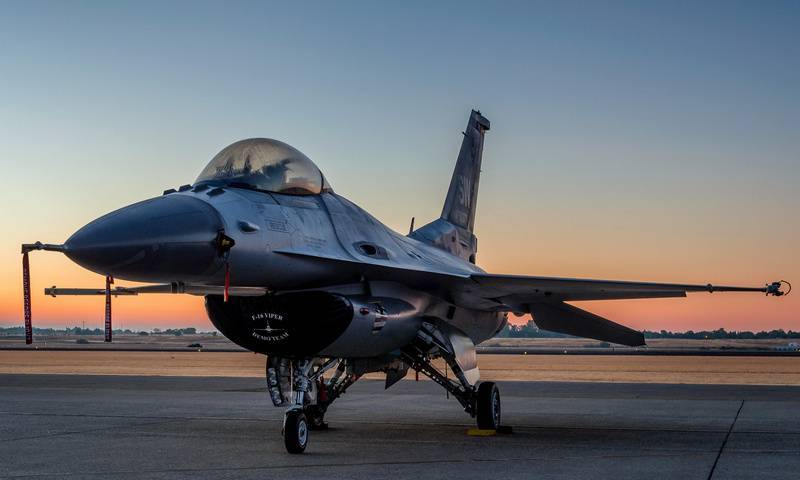 The United States has approved the sale of US F-16 fighters to other countries for a total of $ 62 billion. This is stated in a message from the Pentagon, published on Friday, August 14.

Taiwan, whose main supplier is the United States, will receive F-16 fighters for the first time, although the first sales of this aircraft to Taipei were approved in 1992. Also, the request was sent during the presidency of Barack Obama, but the supply was refused, as the United States was afraid of aggravating relations with China, which considers Taiwan to be part of its territory. Then, instead of new aircraft, the United States proposed to modernize fighters already in service with the island's air force.

China previously warned the United States that selling fighter aircraft to Taiwan would be a “red line crossing,” followed by a PRC response.

Modifications F-16 Viper was tested in the 2015 year. A radar with AFAR is installed on the new fighter, it is equipped with a new dashboard, which is one large touch screen, as well as a new flight control system. In addition, the performance of the on-board computer was increased in the new fighter and a radar combat system was installed.

Ctrl Enter
Noticed oshЫbku Highlight text and press. Ctrl + Enter
We are
US teases ChinaThe United States decided not to sell the state-of-the-art fighter aircraft to China
33 comments
Information
Dear reader, to leave comments on the publication, you must to register.