Amur Khatyn: how Japanese soldiers burned down a Russian village 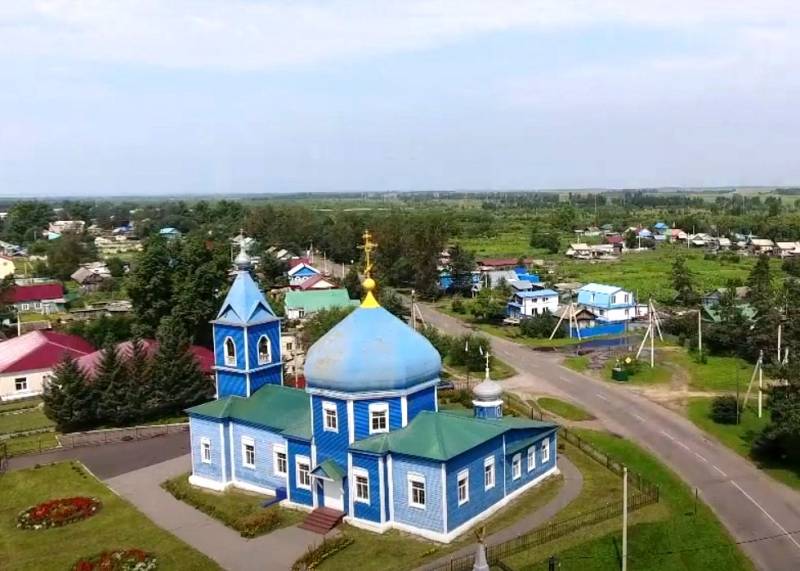 “When people burned in the barn, the roof rose from the screams,” the surviving residents of Ivanovka told about that terrible tragedy. On March 22, 1919, the Japanese invaders burned alive over 200 people, including children, women, old people ...

Now Ivanovka is the largest village in the Amur Region of Russia, located 35 km east of Blagoveshchensk. Like many villages in the Far East, Ivanovka appeared soon after the abolition of serfdom - in 1864. It was settled by the peasants of the Voronezh, Oryol, Astrakhan provinces.

By the beginning of the Civil War, Ivanovka was considered one of the “reddest” villages in the region: one of the first village councils appeared here, 13 companies of red partisans were formed, and in February 1919 it was from Ivanovka that the Bolsheviks were preparing an attack on Blagoveshchensk itself.

As you know, Japan played the main role in the intervention against Soviet Russia in the Far East. It was Blagoveshchensk that became the center for the deployment of the Japanese interventionists: a Japanese brigade was stationed here under the command of General Otozo Yamada, who later commanded the Kwantung Army. From Blagoveshchensk, the Japanese sent detachments to suppress the actions of the Red partisans throughout the region. Therefore, it is not surprising that the Bolsheviks sought to take Blagoveshchensk first. 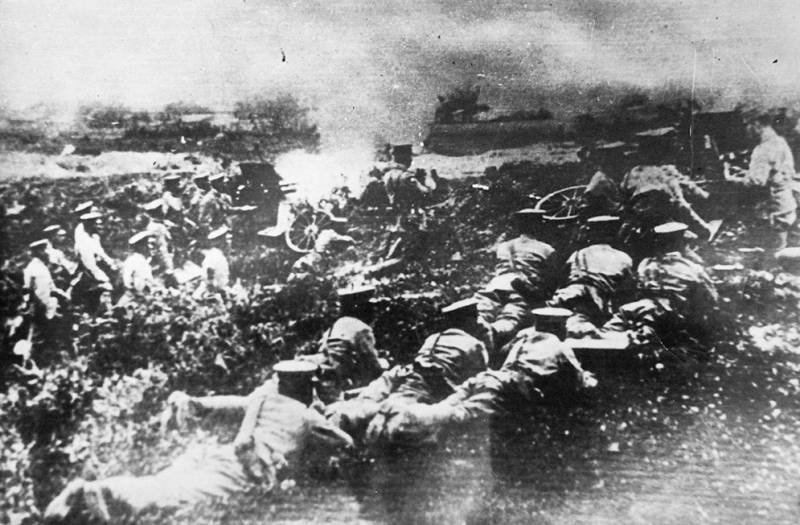 Japanese troops shell Ivanovka
In turn, the Japanese command, having learned that an attack on the city was planned from the "red" village of Ivanovka, sent several units there. The Japanese approached the village from the direction of Blagoveshchensk, Annovka and Konstantinogradovka. First, the Japanese military opened cannon and machine-gun fire on the village, and then, lining up in chains, moved on to "clean up".

As the few surviving eyewitnesses recalled, Japanese soldiers shot and stabbed everyone who got in the way with bayonets. They ran into houses and killed everyone who was there. Men were killed immediately, women and children were herded into barns and locked up. When the students of the local craft school left the classroom, they also opened fire on them. Soon the entire center of the village turned into one big bonfire: the Japanese set fire to houses, a school, a hospital, and shops.

In one of the barns, the interventionists locked 36 people, surrounded the building with straw, poured fuel on it and set it on fire. All the unfortunate villagers were burned to death. Another 186 people were shot with machine guns on the outskirts of the village. The infantry with bayonets then punctured each body so that no one survived.

Nevertheless, some villagers managed to escape from this hell. The reason for this was the case: the Japanese detachment, following from the direction of Andreevka, was delayed on the way, and the residents of Ivanovka took advantage of this, who fled to where there were no Japanese soldiers yet. In addition to killing civilians, the Japanese also burned all the grain supplies in the village, which caused very big food problems after they left.

The Soviet Special Commission, investigating the consequences of the Japanese raid on Ivanovka, concluded that 208 men, 9 women and 4 children were killed in the village. In addition, 7 Chinese citizens living in Ivanovka also became victims of the Japanese.

The memory of the tragedy

In 1994, the Ivanovka administration received a letter from a certain Saito Rakuro, chairman of the Japanese Association of Former Prisoners of War, which united soldiers and officers of the Imperial Japanese Army who had been in Soviet captivity after World War II. Saito Rakuro dealt with the memory of Japanese prisoners of war who died in the USSR, but upon learning of the tragedy in Ivanovka, he decided to contact the village authorities. 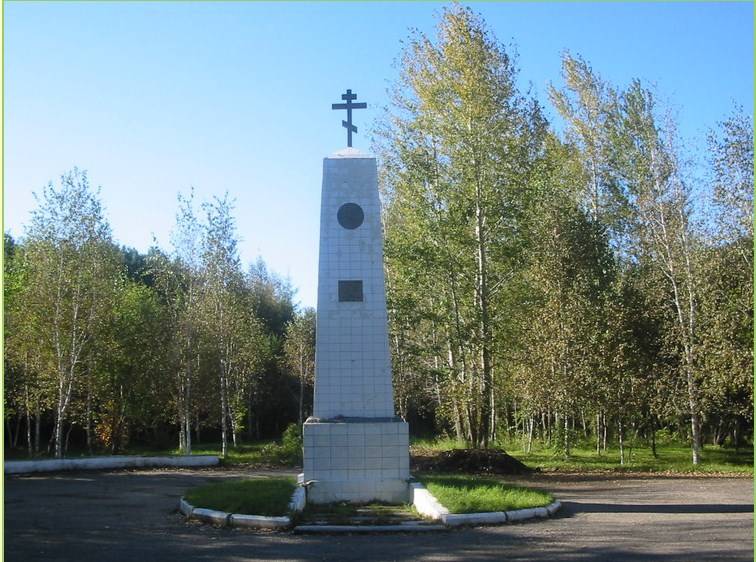 Monument of repentance of the Japanese people in Ivanovka
Soon the Japanese delegation arrived in the village. We met the Japanese, as befits, hospitably: bread and salt. And after some time, a monument appeared in Ivanovka - a high white stele with an Orthodox cross and a chasing depicting a grieving Japanese woman. On the monument there is a plate with the inscription: "With a feeling of deep repentance and deep sorrow to the inhabitants of Ivanovka from the people of Japan."

Now, when they talk in Japan about the "northern occupied territories", we must not forget about the harm the Japanese invaders did to our country and our people during the intervention. No one called the soldiers of the Japanese emperor here, but they, under the guise of political confusion in Russia, established their own order in the Far East, cracking down on innocent civilians.

Ctrl Enter
Noticed oshЫbku Highlight text and press. Ctrl + Enter
We are
Myths of the Great Patriotic. "Die aktion kaminsky": Lokot "self-government" and the creation of the RONA brigadeHow did the peasants live in Tsarist Russia? Analytics and facts
Military Reviewin Yandex News
Military Reviewin Google News
17 comments
Information
Dear reader, to leave comments on the publication, you must to register.