US Congressman: Georgia is ready to join NATO 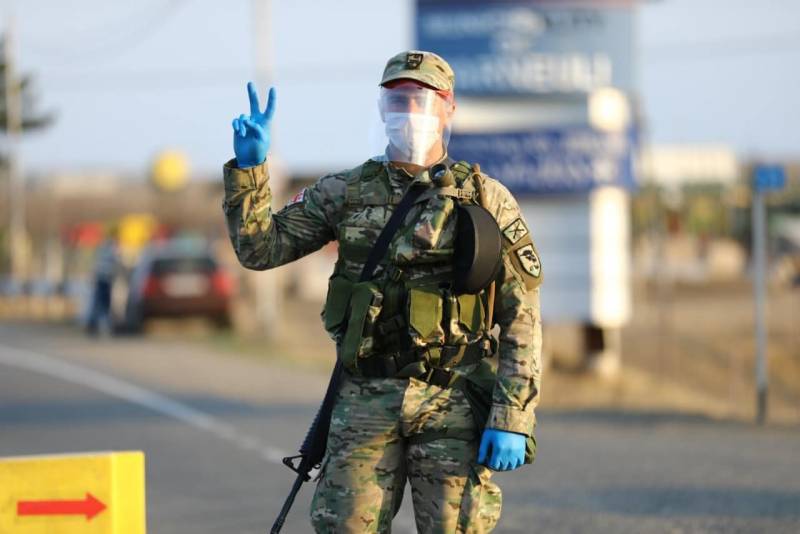 Although Georgia has unresolved territorial disputes, it can be admitted to the North Atlantic Alliance. This statement was made yesterday by Senator from the US Republican Party Adam Kinzinger at the international online conference "Peace and security in the region: 12 years of struggle for de-occupation."


This was reported by the "Georgia Online" publication, referring to the Public Television.

Adam Kinzinger is the co-chairman of the Group of Friends of Georgia in the US Congress.

He noted that part of the Georgian territory is "occupied", meaning Abkhazia and South Ossetia. Despite this, Georgia should be made a full-fledged member of NATO, as it is "ready" for this. According to the congressman, Tbilisi deserved to be admitted to the North Atlantic bloc at least by its active participation in the military operation in Afghanistan: 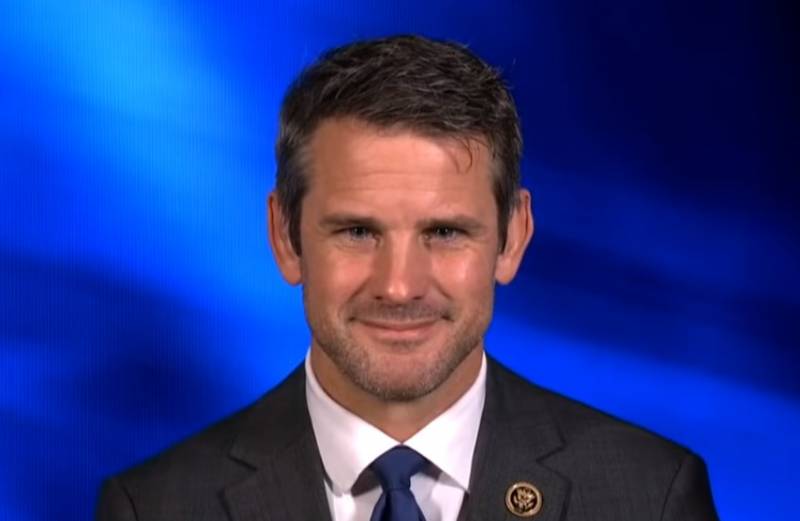