Opposition, but not against its own country: can an opposition party be in solidarity with the authorities? 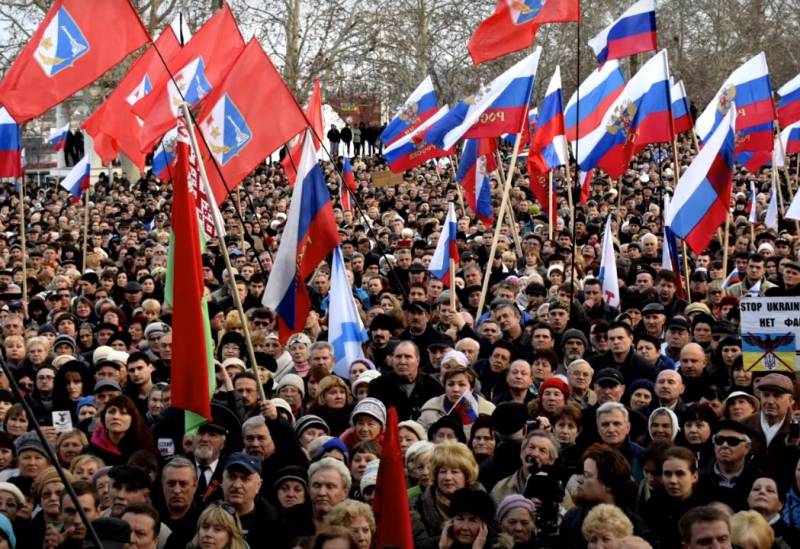 In the understanding of the majority of citizens, the opposition in any case must oppose the existing political power. The only exception is the "lured" opposition parties, which are subsidized from the budget. But is it really so?


In modern Russia, all parliamentary parties, including opposition ones, are financed from the state budget. Since all the leaders of parliamentary factions, deputies from opposition parties receive state salaries, enjoy all sorts of benefits and preferences, one can hardly expect them to be irreconcilable with the existing political system. But the question is different: what if the party does not enjoy state support and is oppositional, but at the same time supports the government in certain directions? It would seem that such a scenario is impossible. But in reality it occurs, and not so rarely.

A typical example is the famous Russian spring of 2014. The reunification of Crimea with Russia and the events in Donbass forced many political organizations of a patriotic persuasion to reconsider their attitude towards the current Russian government, although they did not receive any funding from the state budget. It's just that at some point the political course of the Kremlin coincided with the aspirations and aspirations of the patriots, which they had been hatching long before the reunification of Crimea.

Sevastopol, 1999. Then the city of Russian glory was part of Ukraine, and this was a very sore subject for all patriots who sincerely worried about the fate of Sevastopol, for the life of Sevastopol residents in a foreign state. A group of activists of the now banned NBP in Russia, led by Eduard Limonov, "seizes" the Seamen's Tower in Sevastopol. 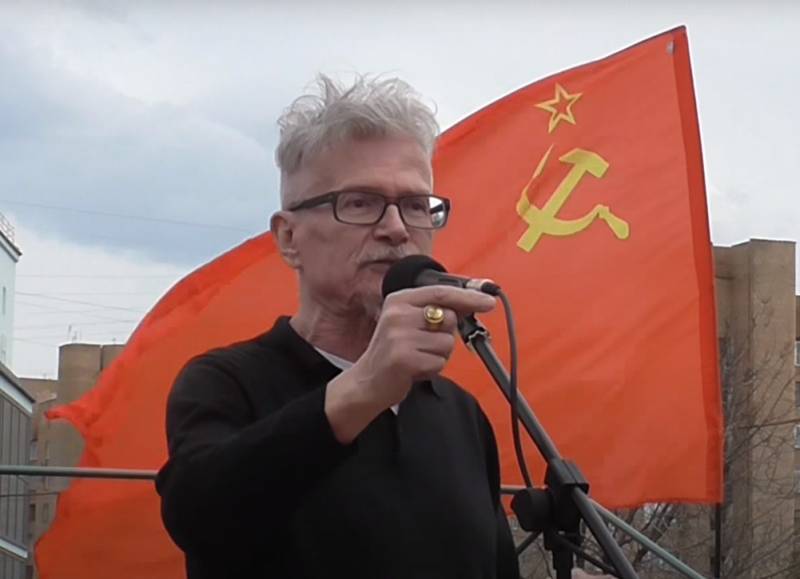 The late Eduard Limonov and his fellow party members were among the first to begin the struggle for Sevastopol, 15 years before the Russian Spring
Leaflets “Kuchma - you will choke on Sevastopol” fly down from the tower, a banner “Sevastopol is a Russian city” is hung out. Who now dares to say the opposite, that Sevastopol is a Russian city? And then, in 1999, such actions were qualified as extremist not only in Ukraine, but also in Russia. It turns out that the NBP radicals turned out to be one of the few who even then, 21 years ago, dared to undertake such an action in honor of the great Russian state. The main thing is not to switch to extremism.

Fifteen years have passed, and not the pupils of Eduard Limonov entered Sevastopol, but "polite people" - the servicemen of the special forces of the Armed Forces of the Russian Federation. The thesis "Sevastopol is a Russian city" was supported at the state level, and the overwhelming majority of Sevastopol residents voted for reunification with the Russian Federation. So why, one wonders, the opposition parties of a patriotic persuasion should have objected to the foreign policy of the Russian authorities in the Ukrainian direction?

Eduard Limonov himself in the last years of his life said more than once that he had no special claims to the foreign policy of the Russian authorities. Many other Russian patriots, political organizations and publications of a patriotic persuasion are taking approximately the same positions.

But at the same time, the patriotic forces do not forget that the Kremlin's actions in domestic politics raise many questions. What is the cost of raising the retirement age alone? And what about migration policy? And what about social work? The support of the armed forces and the development of new weapons is, of course, very good, as well as the opportunity to show the West "Kuzkin's mother" in Syria, but after all, the plight of pensioners, a shortage of kindergartens, small salaries with a tirelessly growing communal apartment has not been canceled. So the non-systemic opposition remains to support some government initiatives and harshly criticize others.

None of the patriots of Russia will ever oppose the Russian state as such, but on social, economic issues, on issues of demographic and migration policy, dissatisfaction with the actions of the authorities may be present. This does not mean that the opposition is bad and wants to destroy the country. The main thing is that it must remain constructive and without external feeding. Raising these issues, the opposition (real, not "swampy orange") strive to make our country even stronger, so that one can be proud not only of deep-sea vehicles, fighters and special forces, but also of the standard of living of ordinary Russian people.

Ctrl Enter
Noticed oshЫbku Highlight text and press. Ctrl + Enter
We are
About Stalin and KhrushchevWhat you didn't want to know about England
Military Reviewin Yandex News
Military Reviewin Google News
146 comments
Information
Dear reader, to leave comments on the publication, you must sign in.