Latynina: Lukashenko thwarted the Kremlin's plans to "zero out the deadlines" by uniting with Belarus 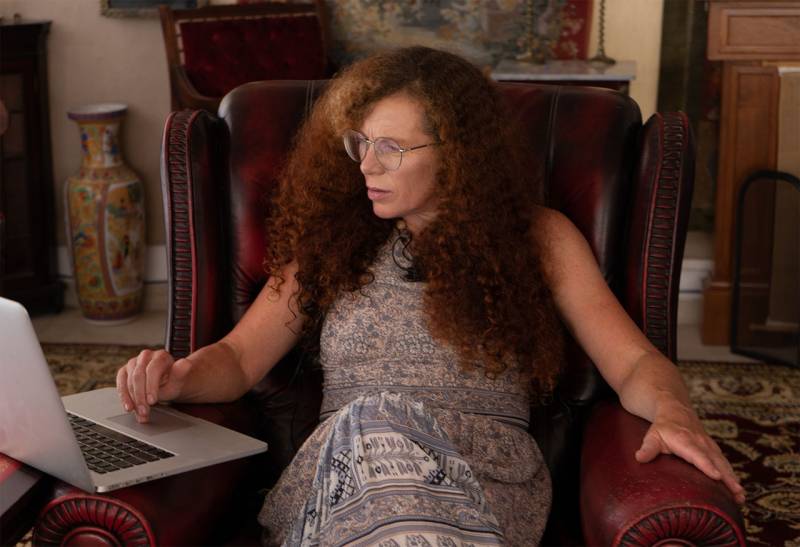 The ultra-liberal mass media of Russia turned out to be that layer of media that are so “drowned” for the version about “Wagnerians” arrested by the Belarusian security forces. Among them - "Novaya Gazeta" with its "all-knowing" observer Yulia Latynina.


Ms. Latynina, known for her judgments even about the "oscilloscope arrow", this time publishes material in "Novaya", where, commenting on the statements of Russian officials, she literally writes the following:

Moreover, the word "sabotage" belongs to the pen of the author of the material in "Novaya", since none of the officials said a word about any "sabotage". And the fact that these are the "Wagnerians", too.

Then Yulia Latynina emphatically refers (who would have thought ...) to the KGB of Belarus - the very KGB of the Republic of Belarus, which for the ultra-liberal "elites" was usually the embodiment of horror and suppression of freedom of speech. But this is usually, and this is now. When liberal "elites" need to advance their version of events, even a reference to the KGB will do ...

Latynina writes about the testimony of the driver G. Kumpan, who was driving the Russians at the border. From the article:

They checked into the IBB hotel and checked out in the morning, announcing that they were going to the airport. However, we went to the sanatorium.
Latynina writes that it is difficult for her to imagine how "these disciplined people who gathered for the nightly formation could be late for the plane." Only Ms. Latynina for some reason does not tell the readers a simple thing - they were late on the plane for which they bought tickets, for the reason that they were "stalled" for several hours while crossing the border.

Lukashenko thwarted the Kremlin's plans to "zero out the deadlines" by uniting with Belarus. No one humiliated the Kremlin for so long and so painfully.
In his material in "New" Latynina writes that the stories that the Kremlin does not intend to arrange color revolutions in Belarus are "frank gaslighting" (for reference: one of the forms of psychological pressure, in which a person is forced to doubt the adequacy of the perception of the surrounding reality).

But according to the same logic, such publications as the publication of Ms. Latynina can well be attributed to gaslighting, because their purpose is to try to convince readers that the Kremlin is really "going to arrange a color revolution in Minsk in the interests of the opposition." The very opposition, which constantly insists on the need to keep a course to the West.

Taking into account the fact that the ultra-liberal "elites" are so "drowning" in favor of the version about "Wagnerians who threatened Lukashenka and prepared provocations before the elections, at the elections and after the elections," the well-known dictum immediately comes to mind: "Look for those who benefit."

Ctrl Enter
Noticed oshЫbku Highlight text and press. Ctrl + Enter
We are
Author of "Oscilloscope Arrow": It looks like "Petrel" explodedYuri Drozdov: Russia prepared the role of the sacrificial calf
132 comments
Information
Dear reader, to leave comments on the publication, you must to register.