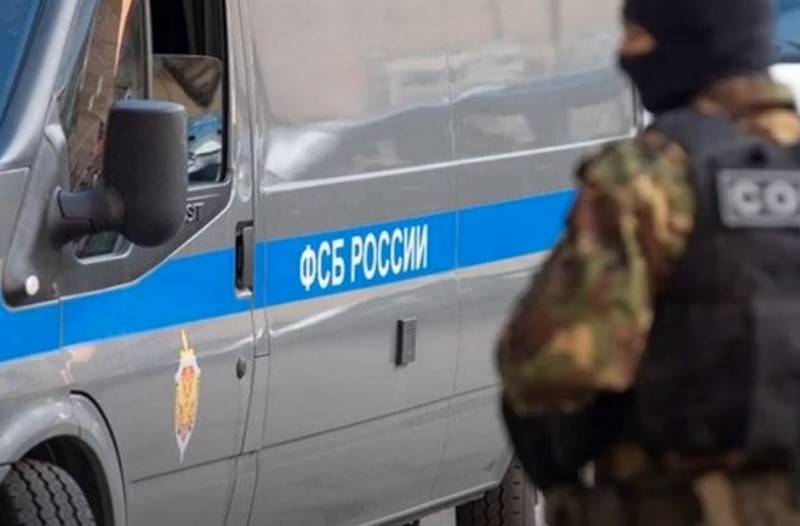 A serviceman of the Black Sea was detained in Crimea fleet RF on suspicion of high treason. As stated in the DSP (public relations center) of the FSB, the detainee worked for Ukrainian intelligence.


According to the report, the serviceman passed information constituting a state secret to the Ukrainian intelligence service.

The Federal Security Service of the Russian Federation in the city of Sevastopol detained a serviceman of the Black Sea Fleet, who was collecting and transferring information constituting state secrets to the Main Intelligence Directorate of the Ministry of Defense of Ukraine. A criminal case was initiated under the article "High treason"
- the FSB said in a statement.

It is not specified when exactly the detention took place, but it is known that the court has already chosen the measure of restraint "detention" in relation to the detainee. The criminal case was initiated on the grounds of a crime under Art. 275 of the Criminal Code of the Russian Federation ("High treason"). The detainee faces 12 to 20 years in prison.
Ctrl Enter
Noticed oshЫbku Highlight text and press. Ctrl + Enter
We are
Results of anti-terrorist work on Dagestan in April 2014Spy scandal: A military officer suspected of spying for Georgia detained in Russia
Military Reviewin Yandex News
Military Reviewin Google News
78 comments
Information
Dear reader, to leave comments on the publication, you must sign in.