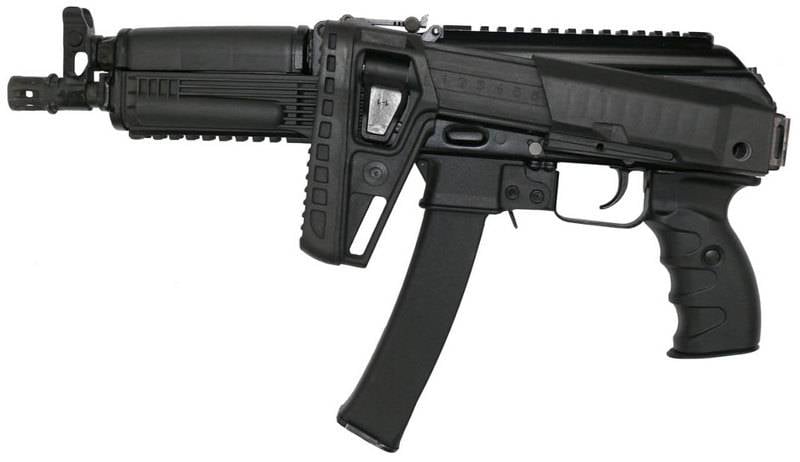 State tests of the new 9 mm submachine gun, developed as part of the Vityaz-MO R&D work, have been completed. This is reported by Kalashnikov-media.


The new submachine gun was created on the basis of the Vityaz-SN PP, which has been serially produced since 2005, taking into account the remarks and shortcomings identified during its operation.

The interdepartmental commission recognized the product as suitable for mass production and recommended that it be named "9 mm Kalashnikov submachine gun PPK-20" to perpetuate the memory of Viktor Mikhailovich Kalashnikov
- said in a press release.

It is stated that at the stage of development of a new submachine gun, the design and composition of the product were brought in line with the requirements of the tactical and technical assignment, the ergonomics of the PP and the equipment attached to it were improved, and a device for low-noise shooting was introduced into the composition. The reliability of the new PCB has been significantly improved compared to the base product.

In addition to the muffler, the PPK-20 includes: a belt with one-point and two-point fastening, a special bag for carrying magazines, related equipment and cleaning agents.