How Russia will respond to Japanese claims for the Kuril Islands after the adoption of the amendments: reflections 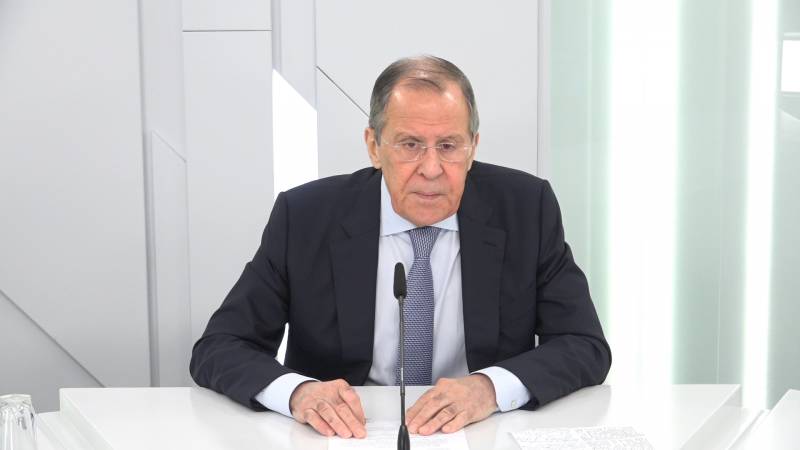 On July 16, Russian Foreign Ministry spokeswoman Maria Zakharova, answering a question from a Japanese journalist, said at a briefing that Russia is negotiating with Japan to sign a document that goes beyond the peace agreement. It will touch upon various spheres of cooperation between the two countries, which will "take our relations to a qualitatively new level."


Zakharova also mentioned that negotiations on a peace treaty do not touch upon issues of border demarcation or delimitation:

In our dialogue with Tokyo, we have always proceeded from the inviolability of our borders and stressed the need for Japan to recognize the results of World War II in full, including the full ownership of the South Kuril Islands to the Russian Federation. There are no changes. Moreover, there can be no changes.
A week earlier, Foreign Minister Sergei Lavrov confirmed his commitment to all previous agreements, including the 1956 Joint Soviet-Japanese Declaration:

Russia reaffirmed its adherence to all the agreements that the Soviet Union once concluded. This also applies to the 1956 declaration, in accordance with which we are discussing with our Japanese colleagues the need to conclude a peace treaty.
At first glance, these words of Russian diplomats show a firm position of the state, which does not provide for the transfer of its territories to foreign powers. But there are also alarming moments that you will not immediately notice.

First, this is Lavrov's mention of commitment to the 1956 declaration. As I understand it, it provides for the transfer of the two South Kuril Islands to the Japanese immediately after the conclusion of a peace treaty. Then it is not clear how this statement is combined with the adopted amendment to the Constitution of the Russian Federation, where any alienation of territories is prohibited, with the exception of cases of demarcation and delimitation of borders. It turns out that Russia, as it were, agreed to give up the two islands, but perhaps it would not give up, since this is now prohibited by the Constitution?

The second alarming point is the question posed by the Japanese journalist at the briefing and the response form to Maria Zakharova. The Japanese asked if the exceptions to the delimitation and demarcation amendment to the Constitution applied to actions to implement the 1956 treaty. The official representative of the Russian Foreign Ministry confirmed that no islands of Tokyo can be seen in any case (see above), but she did not say whether the terms “demarcation” and “delimitation” are suitable for Japanese claims. Delimitation is the drawing of a border between two states on a map based on their mutual agreement.

Based on this, it can be assumed that the Japanese still have a false hope that they will someday be given at least two islands. In principle, they might think that this will happen immediately after the signing of a peace treaty with Russia.

And then does our country need this treaty if it can create problems for us? Are we fighting with Japan? We are not at war, and not only in fact, but also legally. The state of war between our countries has officially ended, which is recorded in the same 1956 declaration. Moreover, diplomatic relations, economic and cultural ties have long been established between our countries. And what, the only thing that we lack for complete harmony is the Russian-Japanese peace treaty?

By the way, Lavrov did not say that Russia was seeking to conclude it. He only noticed that, based on the 1956 Declaration, the parties were discussing the need for its conclusion. And these are "two big differences."

I have no doubt that the transfer of Russian territories to foreign countries is impossible as long as the current president remains in office. But how the successor will behave, no one knows. And if Russian-Japanese relations remain in limbo, he may be tempted to turn the unconstitutional “alienation” into an absolutely legitimate “delimitation of the border,” in which several islands are on its other side.

Of course, forecasting is a thankless task, but there is a hint in the words of Maria Zakharova about the strategy that Russia could choose in relation to Japan. The representative of the Foreign Ministry said that the two countries should draw up a document that goes beyond the framework of the peace treaty and includes many aspects of their relationship. If the parties decide to conclude such an agreement, then it should not be called a "peace treaty", but somehow in a different way. Then the reasons for territorial claims will disappear.

And we should understand that although Russia is a large country, we do not have territories to transfer to other states and, I hope, never will.

Ctrl Enter
Noticed oshЫbku Highlight text and press. Ctrl + Enter
We are
A great interview with Sergey Lavrov: about Ukraine, Obama and IranWhat you didn't want to know about England
Military Reviewin Yandex News
Military Reviewin Google News
67 comments
Information
Dear reader, to leave comments on the publication, you must to register.