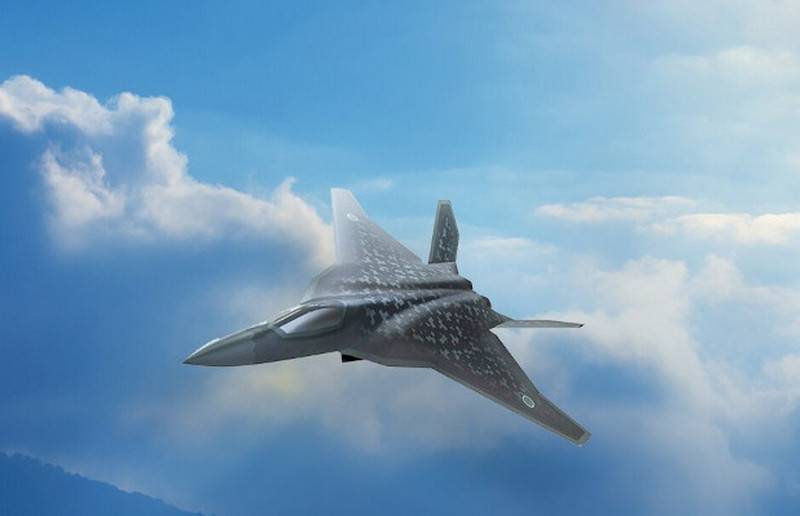 In Japan, the deadlines for the development, testing and serial production of the promising NGF fighter, which will replace the Mitsubishi F-2 fighters in the army, are announced. According to Defense News, the assembly of the first flight prototype will begin in 2024, flight tests are scheduled for 2028, and mass production is planned to be launched in 2031.


The development of a new fighter is engaged in the Mitsubishi Heavy Industries concern. It is planned that the concern’s specialists will prepare an outline design of the aircraft by the end of March 2021, to which the Japanese authorities put forward several mandatory requirements at once: low costs, obtaining new-generation fighter technologies and high modernization potential.

At the end of last year, the Ministry of Defense of Japan published a design image of a new fighter. The new aircraft is planned to be made twin-engine, with elements of stealth. Obviously, the aircraft will receive internal compartments for armament, but also retain the external suspension. Japanese engines and radars should be installed on it, as well as other equipment if possible. It is not known whether a two-seater version of the aircraft is provided, since today we are talking only about a single.

According to Tokyo's plans, the development of the new aircraft will use developments from its own program called Advanced Technology Demonstrator X (ATD-X), positioned as a "conceptual model of a promising fighter" of the fifth generation, created to play the role of a "flying stand" in order to develop technologies fighter of the future. The program was developed by the Technical Research & Development Institute (TRDI) of the Japanese Ministry of Defense and Mitsubishi Heavy Industries.

According to preconditions, it was planned to build a new fighter in cooperation with other countries, but later this idea was abandoned. According to the plans of the Japanese military, the fighter should replace the 90 F-2 aircraft that entered service in the early 2000s. It should be equipped with cruise missiles capable of hitting ships with high efficiency.

Ctrl Enter
Noticed oshЫbku Highlight text and press. Ctrl + Enter
We are
Mitsubishi Heavy Industries has introduced a new armored personnel carrier for the rapid deployment brigadeReports from the militia of New Russia for 27-28 September 2014 of the year
Military Reviewin Yandex News
Military Reviewin Google News
15 comments
Information
Dear reader, to leave comments on the publication, you must to register.