Soviet property in the Baltic states: is it time to repay debts? 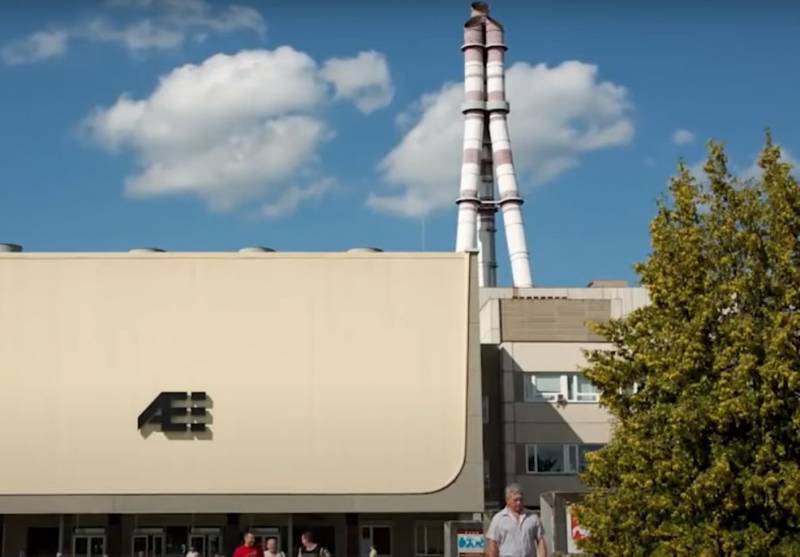 The amendment on the Russian succession of assets of the Soviet Union raises questions about whether it is time for Russia to seek compensation for the long-term use of Soviet property from those countries of the post-Soviet space that are hostile to the modern Russian state.

As in the Baltic countries stupidly disposed of Soviet property

In the five decades of Soviet power in the Lithuanian, Latvian, and Estonian SSRs, as many enterprises, hospitals, educational institutions, and residential buildings were built that they could not afford to build the Baltic states in either the interwar or post-Soviet periods of their sovereignty. Meanwhile, it is the Baltic republics that most often talk about the need to compensate them for the “harm” that was allegedly inflicted during the “Soviet occupation”.

Good harm, given that the Baltic states lived much better than all the other republics of the Soviet Union. At the same time, the Baltic republics argue that only one Russia bears responsibility for the actions of the USSR, including debt obligations. It’s not a question: if Russia is the successor of the Soviet Union, according to Lithuanian, Latvian and Estonian politicians, is it time to return to Russia the Soviet property that the republics have been using for thirty years, or at least the money for using it?

For example, in only one Latvian Soviet Socialist Republic during the Soviet era, more than 1000 military units, including 600 military facilities, were deployed. All military property belonged, of course, to the Soviet Union, and not to the Latvian SSR, since the latter did not have its own armed forces. In 1993, former Soviet military installations were transferred to Latvia, after which the property that once belonged to Soviet military units began to be stupidly taken away.

Small entrepreneurs, bandits, just marginalized plundered equipment, metal and even concrete slabs. It is worth noting here that the Yeltsin leadership of Russia quite easily parted with Soviet property: for example, Fedor Shelov-Kovedyaev, the head of the Russian delegation, announced that all property would remain in Latvia, with the exception of the Gosteleradio Rest House in Jurmala. A similar situation was observed with the property of the Soviet Army and the Navy fleet in Lithuania and Estonia.

Above we talked about military property. Investments in civilian property were even larger. So, in Latvia alone, from 1940 to 1960, more than 20 industrial enterprises and factories were built. In Lithuania, already in 1950 the economy was 90% higher than the pre-war level. 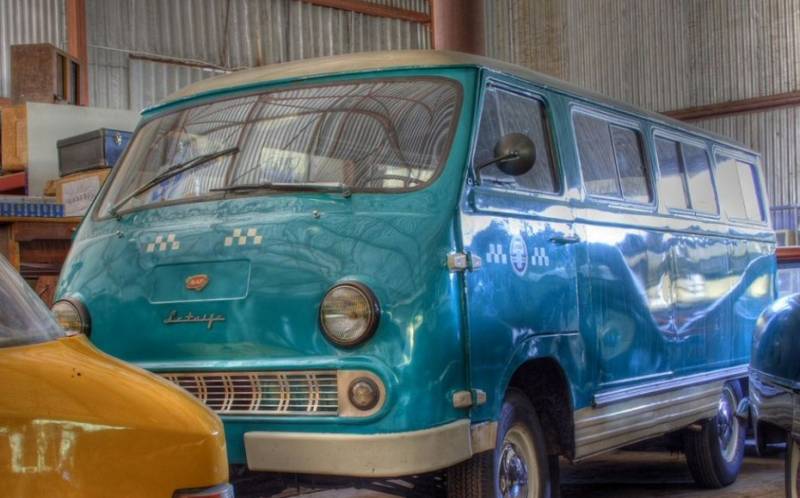 RAF plant was abolished 22 years ago

In the 1970s and 1980s, the Soviet Union organized the laying of oil pipelines to the most important ports in the Baltic states. At the same time, roads and railways developed, with roads being the best in the Soviet Union in terms of quality. Port infrastructure was also built in Soviet times. Among the industrial enterprises are Avtoelektropribor, Gidrometpribor, Riga Diesel Plant, Riga Electric Lamp Plant, RAF minibuses plant, in the energy sector - Riga and Plyavinsk Hydroelectric Power Plants, TPP in Riga, Ventspils Neftebaza.

Klaipeda port and Mazeikiai oil refinery, Ignalina NPP, which were of strategic importance for this republic, were built in Lithuania. However, already in sovereign Lithuania Ignalina NPP was shut down at the request of the European Union. The contribution to the Lithuanian economy during the Soviet period was even more significant, since before 1940, unlike industrially developed Latvia, Lithuania was more likely a purely agrarian country.

The world's first gas shale plant was built in Estonia in 1948, just three years after the victory over Nazi Germany. The world's largest shale power plants, the Baltic Power Station and the Estonian State District Power Plant, were also built in Estonia during the Soviet period. And this is only the “tip” of the iceberg; in fact, the USSR’s investments in the Estonian economy were much larger.

Now, speaking of the enormous damage allegedly caused by the "Soviet occupation", Estonian, Latvian and Lithuanian authorities are evading the discussion of how the real investments of the USSR in the Baltic economy exceed this mythical damage. Indeed, if everything is considered in fairness, then Lithuania, Latvia and Estonia will be "deeply in debt" to Russia as the successor to the Soviet Union. It is not Russia's fault that the Baltic republics, after declaring independence, so stupidly disposed of Soviet property left over by inheritance.

Ctrl Enter
Noticed oshЫbku Highlight text and press. Ctrl + Enter
We are
"Occupation" with a gainList of destroyed the largest and most high-tech enterprises
Military Reviewin Yandex News
Military Reviewin Google News
139 comments
Information
Dear reader, to leave comments on the publication, you must sign in.