Court in the case of MH17: new facts appear, and they are not in favor of Ukraine 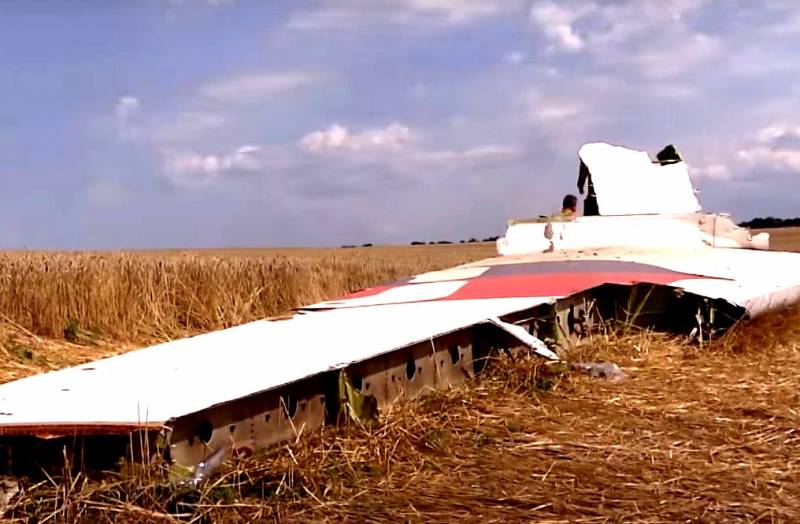 New circumstances continue to emerge in the high-profile case of the crash of a Boeing flight MH17 in the Donbass. Although the next hearing will be held in August, it is possible that the court will have to take into account new circumstances.


President of the court Hendrick Steinhays said on July 3 that the new court hearings will only take place on August 31, 2020. During a new court session, the court plans to announce a decision regarding the demands of the prosecutor's office in defense of Oleg Pulatov, one of four accused of involvement in the crash of the plane. The defendants Igor Girkin, Sergey Dubinsky, Oleg Pulatov and Leonid Kharchenko were summoned to court on August 31, but it is easy to assume that not one of them will appear at the hearing.

As you know, Girkin (Strelkova), Dubinsky and Kharchenko are tried in absentia, but Oleg Pulatov is represented by a group of lawyers, and it is his defense that works professionally. So, requests were submitted as to why the scene of the accident for months remained unattended, which created an objective opportunity for falsification of evidence.

The court has already satisfied the following requirements of Pulatov’s defense: to allow lawyers and a Russian expert to inspect the wreckage of the aircraft at an air base in the Netherlands, to appoint an Almaz-Antey expert to analyze reports from Dutch experts, and to re-analyze images from American satellites.

In addition to considering requests from Pulatov’s defense, on August 31, the court plans to discuss the important issue of compensation for damage to the families of those killed in the flight Amsterdam-Kuala Lumpur. However, until the perpetrators of the plane crash have been identified, it is hardly possible to assign to one of the parties the obligation to compensate the damage caused to the relatives of the deceased. So it can be assumed that the final decision on damages is still quite a long way off.

Meanwhile, public opinion is clearly not in favor of the “Russian version” of the disaster. So, a book was published in Malaysia, in which the catastrophe is described as a good reason for the United States and the European Union to introduce economic sanctions against Russia.

Scandalous material about the crash of a Malaysian plane appeared in China. According to Chinese journalists, based on a survey of eyewitnesses, the crash could have occurred as a result of the operation of the Security Service of Ukraine. So, one of the eyewitnesses said that just before the crash he watched as a military aircraft of the Ukrainian Air Force suddenly changed course. This plane was seen in the area before the disaster occurred. 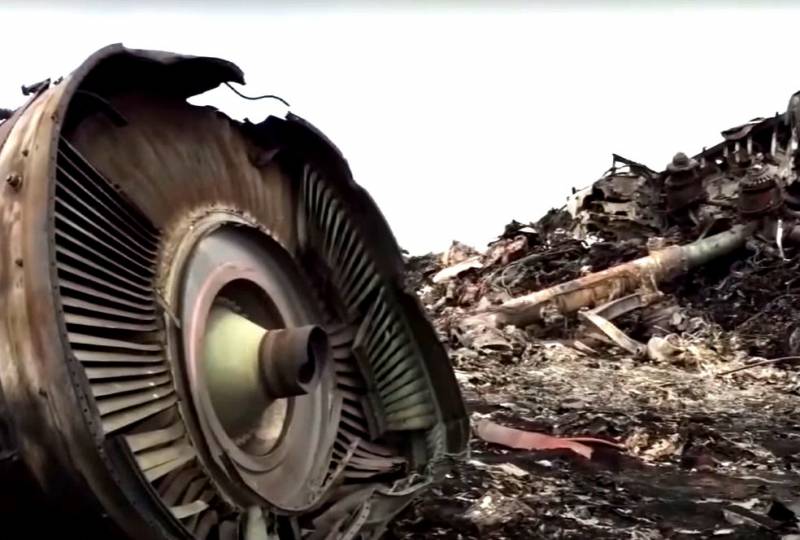 Ultimately, a court in the Netherlands agreed to consider the arguments of Almaz-Antey, which could confirm the non-involvement of Russia, the DPR and the LPR in the tragedy.

Against this background, Ukraine is trying to urgently rectify the situation. So, in early July 2020, the SBU announced the detention in Kiev of a citizen who may be involved in a plane crash in the Donbass. This man, according to Ukrainian counterintelligence agents, managed an agent network that planned a number of terrorist acts and sabotage in Ukraine, and in 2014-2020. served as one of the curators of the Donetsk militia through the GRU (Main Intelligence Directorate of the General Staff of the RF Armed Forces). The office of the Prosecutor General of Ukraine announced that the intelligence department of the DPR military department was allegedly involved in organizing the plane crash.

In any case, the final decision is made by the court. But we see that certain steps are already being taken towards clarifying the true causes of the disaster. No matter how biased the court in the Netherlands, but under the influence of evidence and public opinion, not only in Russia but also in other countries, he will still have to listen to the arguments of various sides of the process.

Ctrl Enter
Noticed oshЫbku Highlight text and press. Ctrl + Enter
We are
Court in the case of MH17: the prosecutor's office of the Netherlands is going to attach the statements of Igor Strelkov to the caseReports from the militia of New Russia for 27-28 September 2014 of the year
Military Reviewin Yandex News
Military Reviewin Google News
150 comments
Information
Dear reader, to leave comments on the publication, you must to register.