German MP: For Ukraine, EU membership will stretch for decades 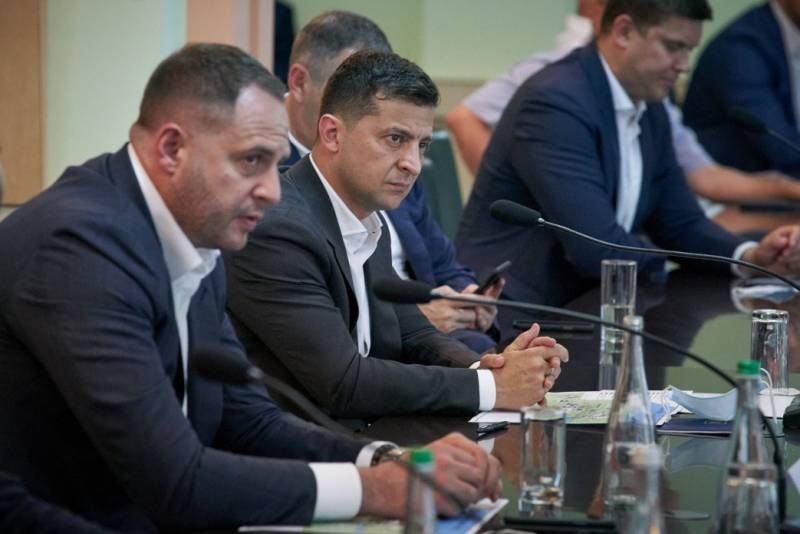 
Manuel Saracen believes that stopping the war, which continues in the Donbass, will help Ukraine. At the same time, the German deputy believes that Ukraine does not use political force to stop the war. Saracen says that Zelensky, who has not only presidential powers, but also a parliamentary majority, actually stopped reforms in the country.

Germany is very interested in reforms in Ukraine. But no reforms are currently underway. We must send a signal to Vladimir Zelensky about our concern about what is happening.
Moreover, in Germany, the deputy of the Bundestag was asked if Ukraine has a “European future”. Manuel Saracin answered this question with a statement that the process of Europeanization of Ukraine will stretch for decades.

We are not talking about soon joining the European Union. This will stretch for decades.
Also, German journalists asked Saratsin his opinion on voting on amendments to the Basic Law of Russia. He said that based on these changes, "Putin became the eternal president of Russia, which shows not his strength, but the weakness of the system he created." The Bundestag deputy believes that in this situation in Russia, the confrontation with the West will only intensify.

Ctrl Enter
Noticed a mistake Highlight text and press. Ctrl + Enter
We are
Reports from the militia of New Russia for 27-28 September 2014 of the yearThe big press conference of Vladimir Putin
58 comments
Information
Dear reader, to leave comments on the publication, you must to register.