"Missiles will fly away into the void": the Bundeswehr showed the "fog" protecting the ships 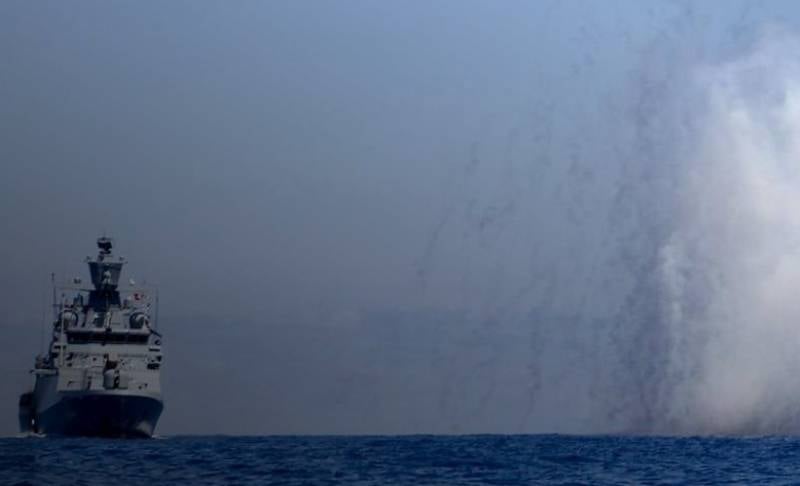 The Bundeswehr assures readers of its resource that the latest German warships fleet reliably protected from enemy attacks, using special capabilities for defense.


According to the Ministry of Defense of Germany, the F264 Ludwigshafen corvette of the K-130 project is equipped with the Softkill Multi Ammunition (MASS) system designed for self-defense of the pennant.

Missiles can be deceived by this system and therefore fly away into the void
- says the Bundeswehr.

The MASS installation is said to create dense fog surrounding the ship. It prevents target detection by optical search sensors that equip warheads. The burning of red phosphorus in an artificial curtain attracts rockets with infrared detection means. And the particles of aluminum contained in the “haze” interfere with the operation of active radar systems for warheads.

Ammunition for the MASS launcher consists of 32 rounds "the size of a bottle" - with a diameter of 81 mm. Each of the eight launchers houses a “briquette” of four shots. When a threat occurs, traps are shot that create a protective wall of fog between the ship and the rocket. It is clearly distinguishable even at a distance from the pennant. 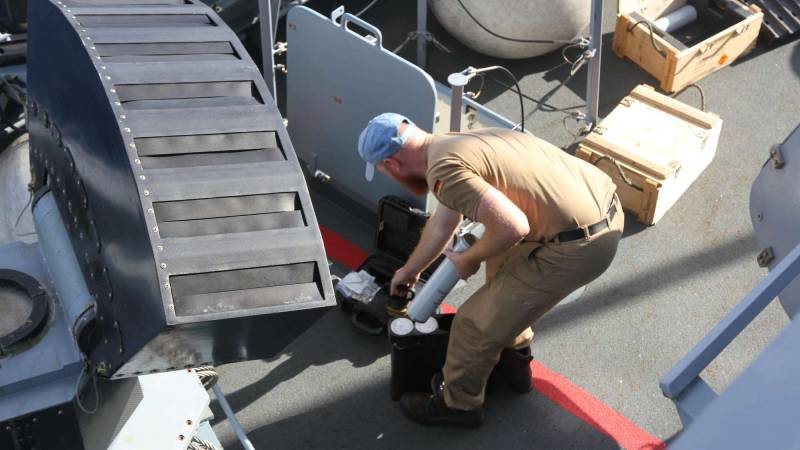 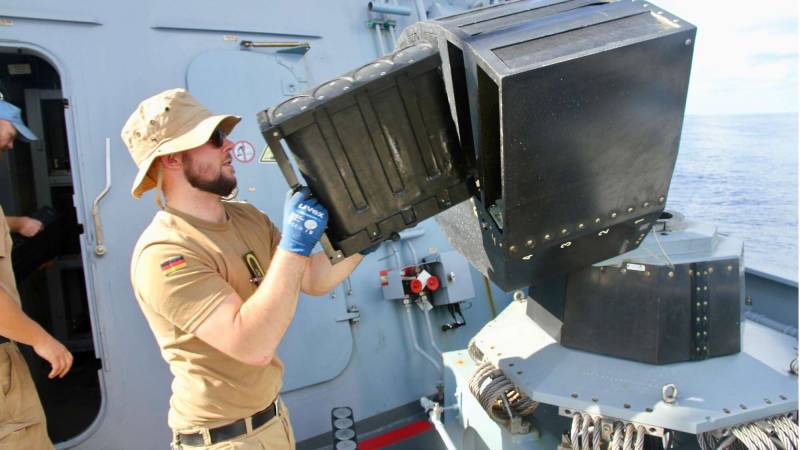 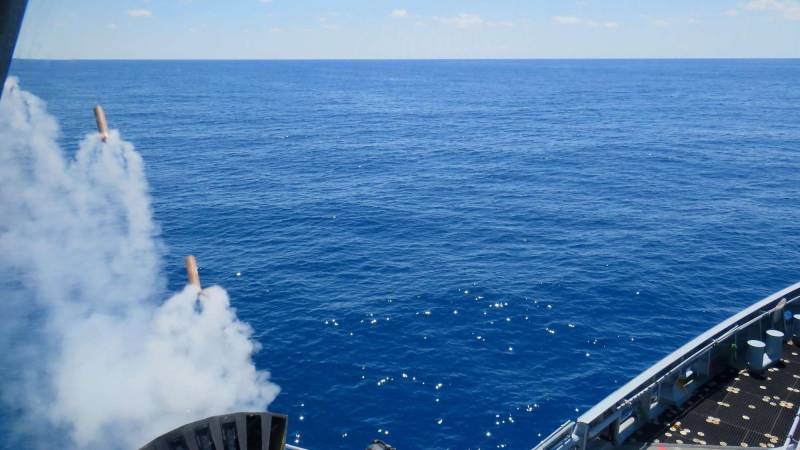 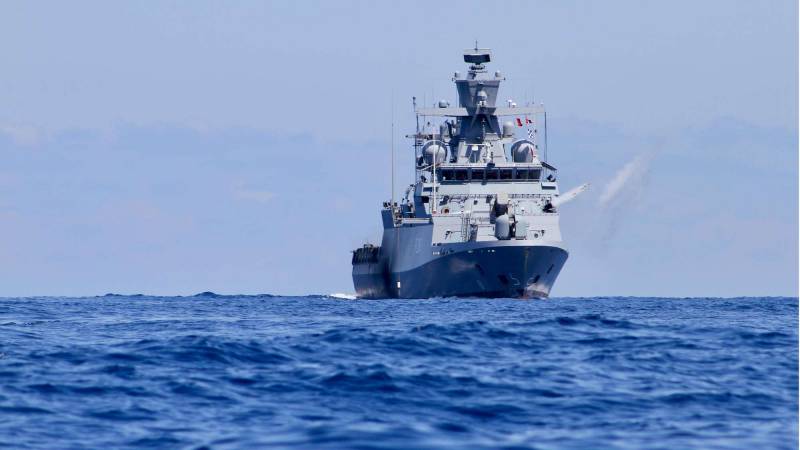 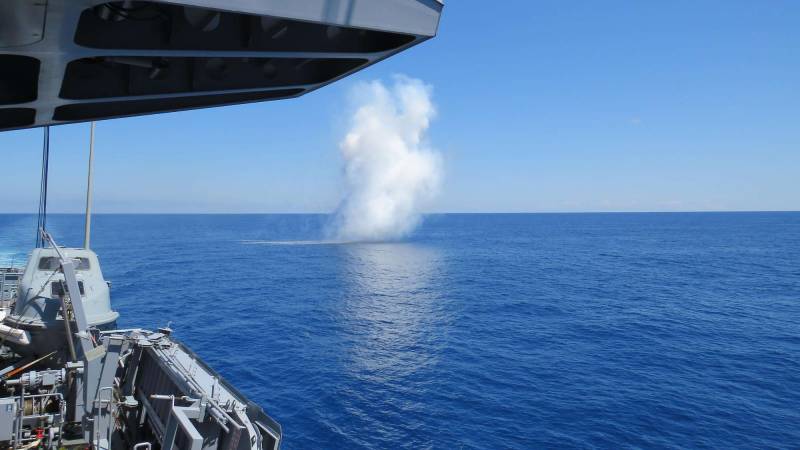